2018 Events in the West Midlands 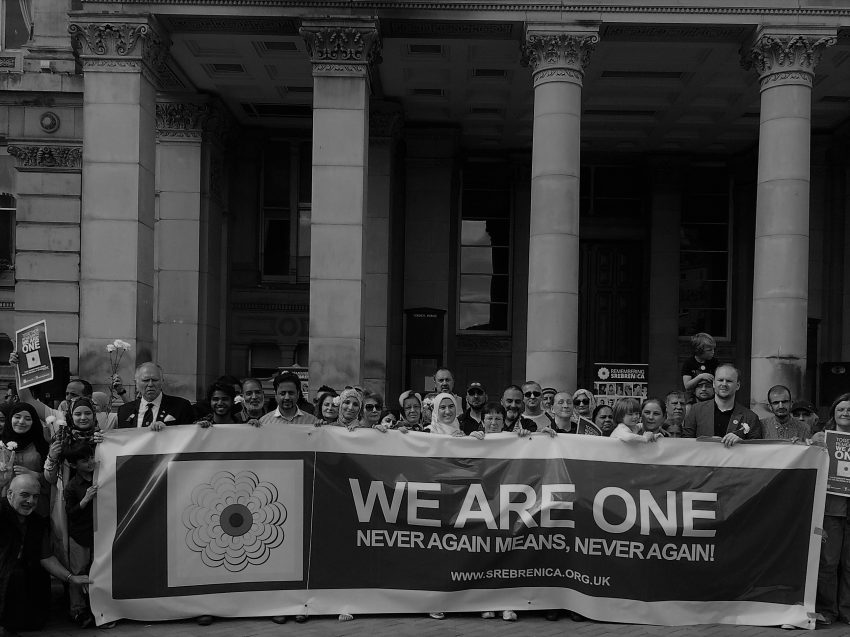 11 July- Srebrenica Commemoration Assembly and WE ARE ONE Football tournament- Arena Academy, Birmingham

Jun 9, 2017Amil Khan
MAKE A DONATION
Remembering Srebrenica remains committed to honouring the victims and survivors of the genocide.