Remembering Srebrenica was delighted that with the help of our Community Champions, not only did we hold UK and national events in London, Cardiff, Belfast and Glasgow, we also held nearly 200 local commemorations around the UK. 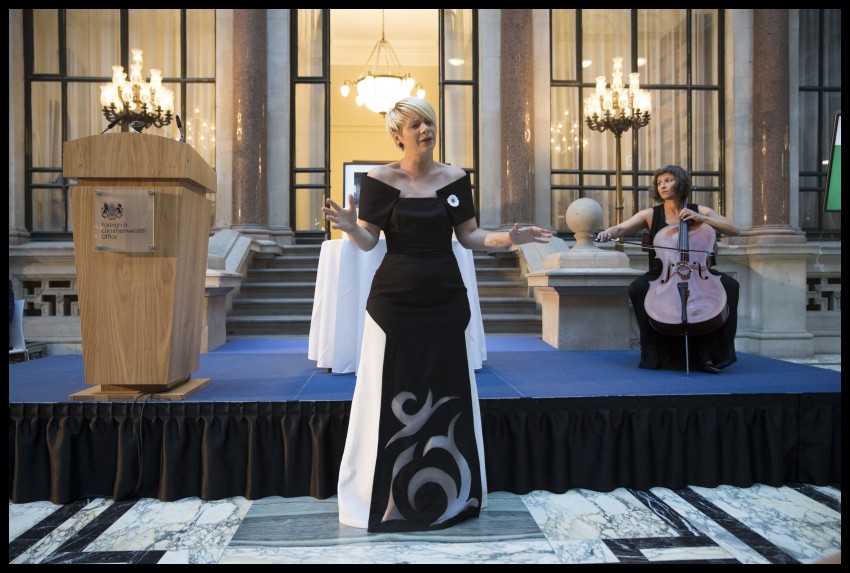 Srebrenica Memorial Week 2016 saw nearly 200 powerful events reaching over 20,000 people with our message “21: Coming of Age – Time to Act” in which we spoke of the lost generation of Bosnians and the need to honour their memory by acting to ensure that young people will always be able to celebrate their coming of age and tackling hatred before it takes hold.

These were the UK and national events that took place:

See photos from the events here

Find below the list of local events took that place:

Nov 8, 2016Amil Khan
MAKE A DONATION
Remembering Srebrenica remains committed to honouring the victims and survivors of the genocide.