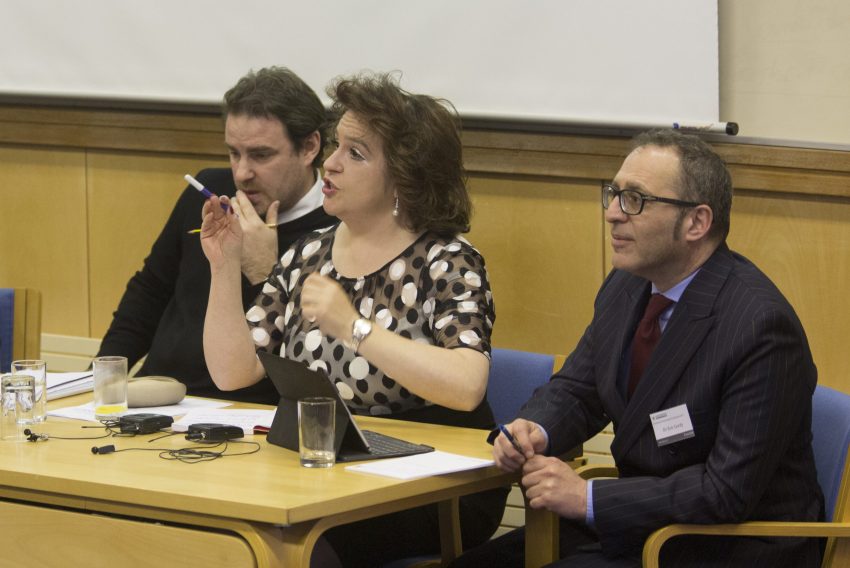 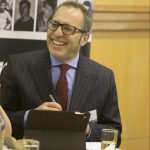 Professor Eric Gordy Chairs the Academic Advisory Board and is a political and cultural sociologist concentrating on Southeast Europe, especially the states of the former Yugoslavia. He is currently Professor of Political and Cultural Sociology at the University College London School of Slavonic and East European Studies. His first book, The Culture of Power in Serbia: Nationalism and the Destruction of Alternatives, represented an effort to offer an understanding of nationalist-authoritarian government and its staying power that concentrated not on political leaders and preconceived “ethnic” categories, but on the experience of everyday life, blockage and distraction under conditions of constraint. This bottom-up approach to large-scale political events was developed further in Guilt, Responsibility and Denial: The Past at Stake in Post-Milošević Serbia, which explored ways in which dialogue about public memory and understanding of the wars of the 1990s both moved forward and met obstacles, and both efforts at opening discussions of memory and efforts at denial were transformed in response to ongoing events. 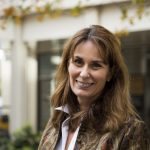 Jasna is a Senior Lecturer in International Relations at Goldsmiths College, University of London. She is the author of ‘Saviours of the Nation’: Serbia’s Intellectual Opposition and the Revival of Nationalism (Hurst and McGill-Queen’s University Press, 2002) and the co-editor of State Collapse in South-Eastern Europe: New Perspectives on Yugoslavia’s Dissolution with Professor Lenard J. Cohen (Purdue University Press, 2008), as well as many articles and book chapters on Yugoslav history and politics. She is currently working on transitional justice and processes of memory construction of the Yugoslav wars of the 1990s. Her published work so far has considered the notion of ‘coming to terms with the past’ in comparative perspective, as well as Serbian politics of acknowledging Srebrenica, public debates about wartime responsibility and denial and various attempts to create truth commissions in the post-Yugoslav region. Her teaching at Goldsmiths includes a course on ‘Memory and Justice in Post-Conflict Societies’. 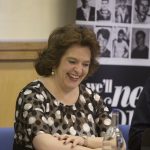 Sam has been a teacher for 26 years and is Deputy Headteacher at Sandhurst School in Bracknell Forest. Her work in anti-racism and genocide education has led her to win the Secondary School Teacher of the Year Award for the South of England and the Anne Frank Award for Inspirational Educator of the Year. She has also been recognised as a “Pride of Bracknell” and as a Sue Ryder Woman of Achievement.  Her school holds Beacon Status in Holocaust education and she spearheads this programme. In addition, Sam chairs the NGO Survivors Fund, which supports survivors of the Rwandan genocide. She has worked extensively in Rwanda, leading initiatives to provide homes, income-generating activities and education for genocide orphans. She leads a groundbreaking project which links schools and students in the UK with survivors in Rwanda. She regularly takes student groups to Poland, Bosnia and Rwanda where participating students are challenged to become active upstanders rather than indifferent bystanders when faced with human rights atrocities and the oppression of their fellow human beings. 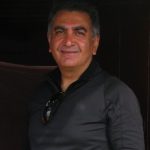 Ravi’s academic interest focuses on refugees and asylum seeking children and young people. This interest covers a wide array of topics from social work, resettlement detention to schemes for advocacy and guardianship. Professor Kohli completed his Bachelor with Honors in Social Psychology at the University of Sussex before undertaking his master in Social Work at the University of York followed by a Phd at the University of East Anglia. In 2014, he acted as an advisor to the UN High Commission for Refugees (UNHCR) on its report on credibility assessments in child asylum claims across Europe and worked as a policy advisor for UNICEF. Today, Ravi is Professor of Child Welfare at the University of Bedfordshire. 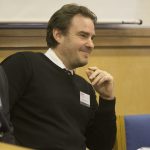 Andy is a history teacher at Hampton School in Middlesex where he works closely with young people who are committed to raising awareness of the Holocaust and subsequent genocides. Hampton is a Beacon School for Holocaust Education and Andy leads on this to promote and facilitate survivor testimonies, workshops and memorial commemorations in school.  Hampton pupils are also very active and have formed the nationally acclaimed genocide awareness campaign – Genocide80Twenty. The action group includes pupils from every year group; they have visited the House of Commons and produced books and teaching resources to address the lack of awareness about genocide amongst young people. 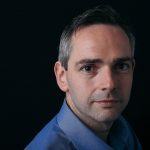 Robin is a history teacher and an Assistant Rector at Dollar Academy in Scotland. He has a long-standing interest in religious history and completed a research Masters in sectarianism in Scotland at Edinburgh University. He organises educational events, previously serving as Content Director of the Telegraph Festival of Education at Wellington College, and is now an organiser of researchED Scotland. He has published textbooks on history for Cambridge University Press, and co-authored “What does this look like in the classroom? Bridging the gap between research and practice” for John Catt Ed. He began working with Remembering Srebrenica in 2016 and has arranged survivor speaker tours, as well as leading pupil trips to Bosnia. He is a board member of Remembering Srebrenica Scotland and is chair of the Education Committee, which is working with schools, colleges and universities to establish the Srebrenica genocide in Scotland’s Curriculum for Excellence. 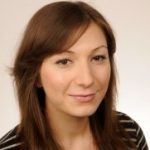 Jelena’s academic interest focuses on transitional justice, peacebuilding, democratization in the Western Balkans, Serbia and Kosovo. Dr.Obradovic joined Aston University in 2009 as a Lecturer in Politics and International Relations. Before joining Aston, she held visiting fellowships at the Aleksanteri Institute, University of Helsinki and the European Union Institute for Security Studies, Paris. Between October and December 2012, Jelena was a visiting fellow at the Center for European Studies, Harvard. Most recently, Jelena was a Harry and Helen Gray Reconciliation Fellow at the American Institute for Contemporary German Studies, Johns Hopkins University. In 2015, Jelena was nominated for the Aston Excellence Awards in the Outstanding Teacher of the Year Category. She also received a nomination for the Most Engaging Academic in the My Astonishing Aston Academic Awards. In June 2015, she was awarded the British International Studies Association and Higher Education Academy Teaching Excellence Award. 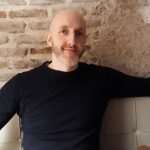 Aidan holds an MA and PhD from the University of Leeds. His doctoral thesis considered the development of ethnic identity within 20th century Uganda. He has published on issues surrounding ethnicity and ethno-religious conflict, and has previously taught at the Universities of Leeds and Birmingham. Following a move out of academia, Aidan has held several positions within third sector organisations focused on community cohesion, education and social mobility. He previously held the role of Director of Operations at Remembering Srebrenica and led the charity’s 20th-anniversary remembrance activities. Through his prior association with the charity, Aidan has visited Srebrenica, and wider Bosnia-Herzegovina on numerous occasions. Aidan’s current role is Partnerships Manager at the national education charity, Teach First. He also continues to play an active role on Remembering Srebrenica’s North West Board.

Mar 28, 2018Amil Khan
MAKE A DONATION
Remembering Srebrenica remains committed to honouring the victims and survivors of the genocide.

SIGN UP
March 28, 2018 Academic Board, Information
The Courage to Survive: 'Mirsada'Chair of Srebrenica All Party Parliamentary Group Visits Site of Genocide