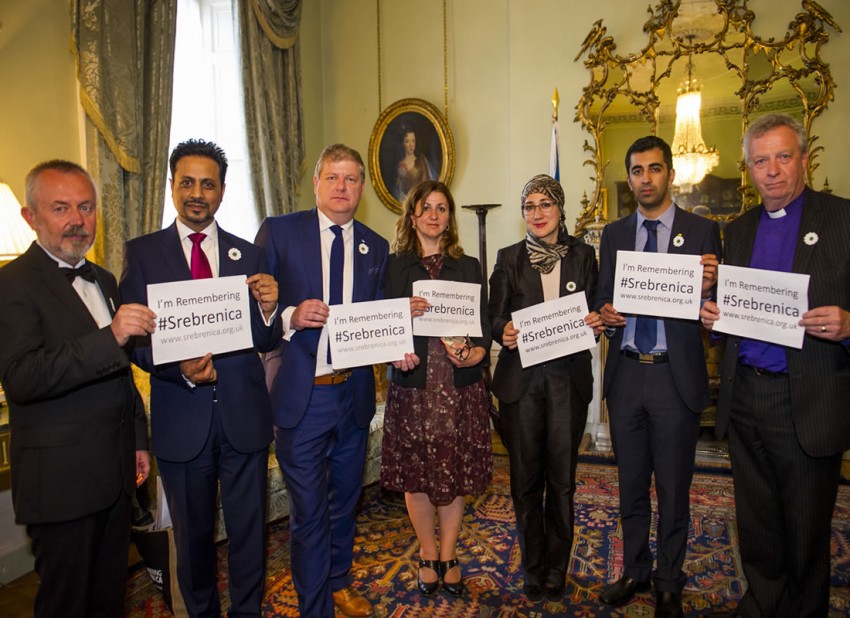 Anti-racism campaigner Baroness Lawrence of Clarendon OBE is the mother of Stephen Lawrence, a British teenager who was murdered in a racist attack in South East London in 1993. She and Stephen’s father Neville Lawrence founded the Stephen Lawrence Charitable Trust in 1998 to promote a positive community legacy in their son’s name. In 2003 she was awarded the OBE for services to community relations, and was made a life peer in 2013.

Celebrated actor, writer and director Simon Callow CBE made his acting debut in 1973, and has since appeared on stage, film and TV in a wide range of roles. He played Mozart in the original London stage production of Amadeus, the much-loved Gareth in the film Four Weddings and a Funeral and Charles Dickens in the BBC TV series Doctor Who.  He won the Laurence Olivier Theatre Award in 1992.

Simon has simultaneously pursued careers as a director and writer. His directorial achievements include Shirley Valentine and My Fair Lady, whilst his passion for classical music has seen him directing numerous opera productions. He has also written about composers and their work.  Simon has written acclaimed biographies of Charles Laughton and Orson Welles. He has written extensively about Charles Dickens and is currently at work on the third volume of the life of Welles, which will be published in November 2015.

Bosnia & Herzegovina goalkeeper Asmir Begović was born in Trebinje but forced to flee the country as a child. His family settled near Stuttgart, Germany. He played football with the local youth club, before the family moved to Canada. Asmir earned a call up to the Canada U-17 squad and signed for Portsmouth FC in 2003, before moving to Premier League club Stoke City in 2010. He now plays for Chelsea and has established himself as Bosnia’s number one goalkeeper, helping them to reach the 2014 FIFA World Cup.

Martin Bell OBE is one of the best-known and most highly regarded names in British television journalism. As a BBC reporter he has covered foreign assignments in more than 90 countries and 11 wars. In 1997 Martin Bell became the first Independent MP to be elected to Parliament since 1950 and campaigned tirelessly for trust and transparency in British politics. In 1992, whilst covering the war in Bosnia-Herzegovina, Martin was seriously wounded by mortar fire in Sarajevo.

Baroness Meral Hussein-Ece OBE worked as community development worker supporting women fleeing domestic violence, and forced marriages. She went on to establish the first domestic violence project for Turkish and Kurdish women. She is still very active in promoting ethnic minority women’s rights. She went on to work in the NHS and was Chief Officer of Haringey Community Health Council. Meral was awarded the OBE in 2009 for services to local government. She entered the House of Lords in 2010.