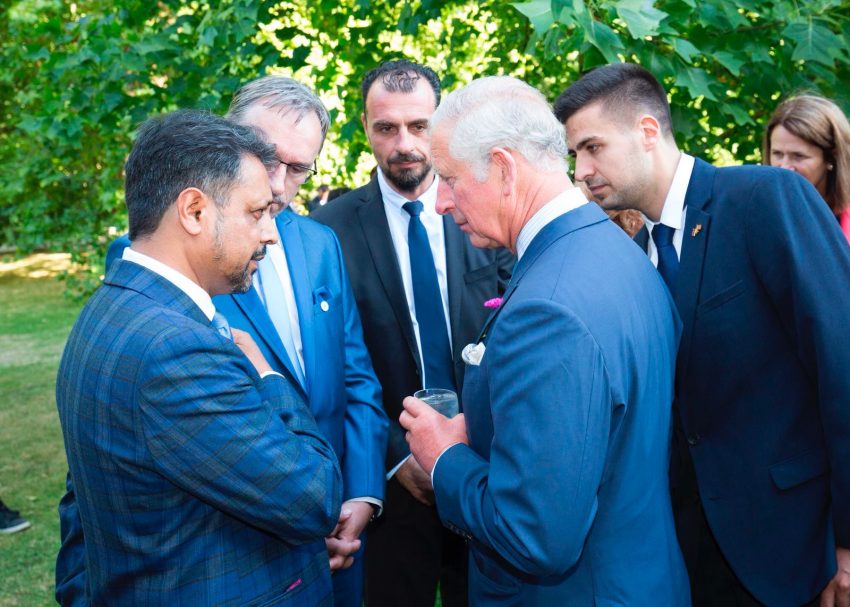 Remembering Srebrenica UK is delighted that it has been confirmed that His Royal Highness Prince Charles will be undertaking an official visit to Srebrenica to mark the 25th anniversary of the genocide next month.

The Prince of Wales will meet with survivors and the mothers who lost sons, husbands and other male relatives in the genocide. He will then lay a wreath and pay his respects to the victims at the Srebrenica Memorial Site in Potočari where over 8,000 Muslim men and boys were systematically murdered simply because of their identity in the space of just a couple of days in July 1995 in what was the worst atrocity on European soil since the Second World War.

The Prince of Wales was introduced to some of the survivors and mothers who are still looking for their missing family members by the Chair of Remembering Srebrenica UK, Dr Waqar Azmi OBE on 10th July 2018 when His Royal Highness hosted a reception of the leaders of the Western Balkans countries at Clarence House. 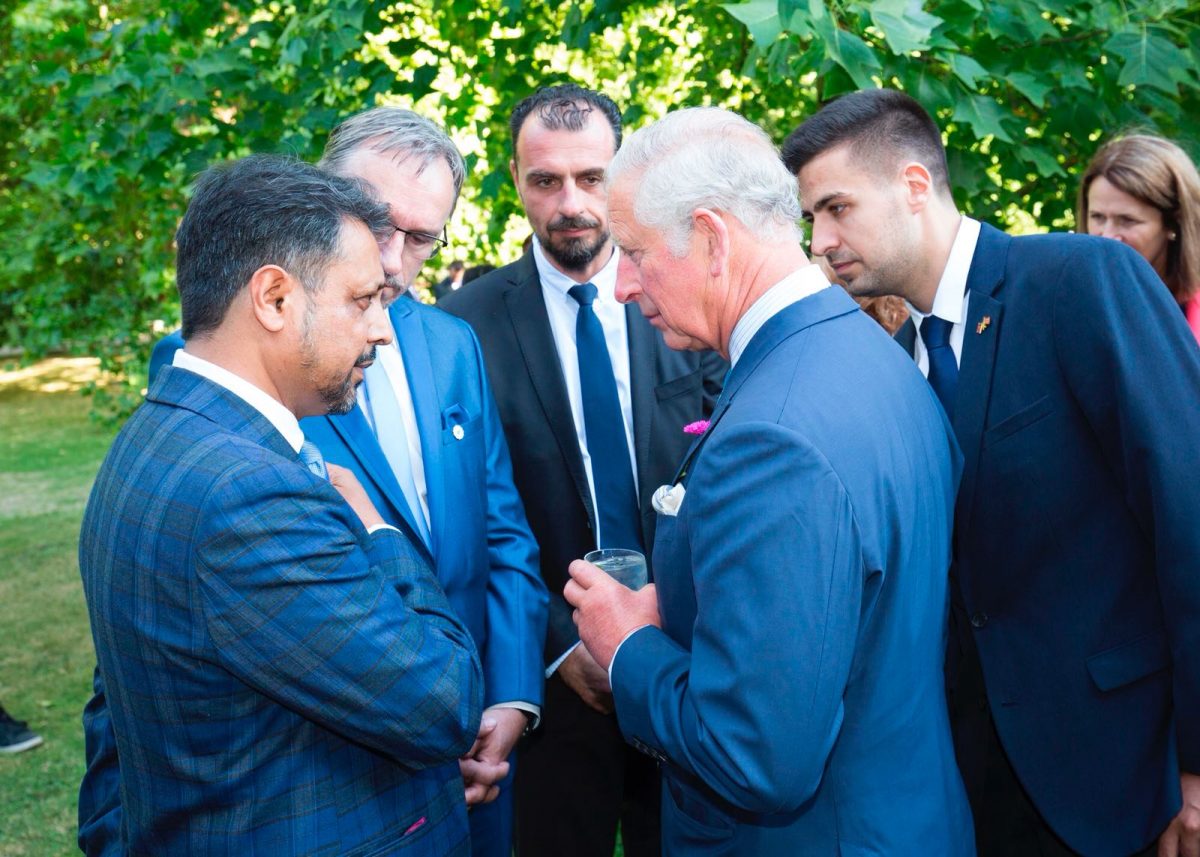 The Prince’s visit comes five years after Her Royal Highness Princess Anne visited Srebrenica during which she commended the valuable work of Remembering Srebrenica UK. 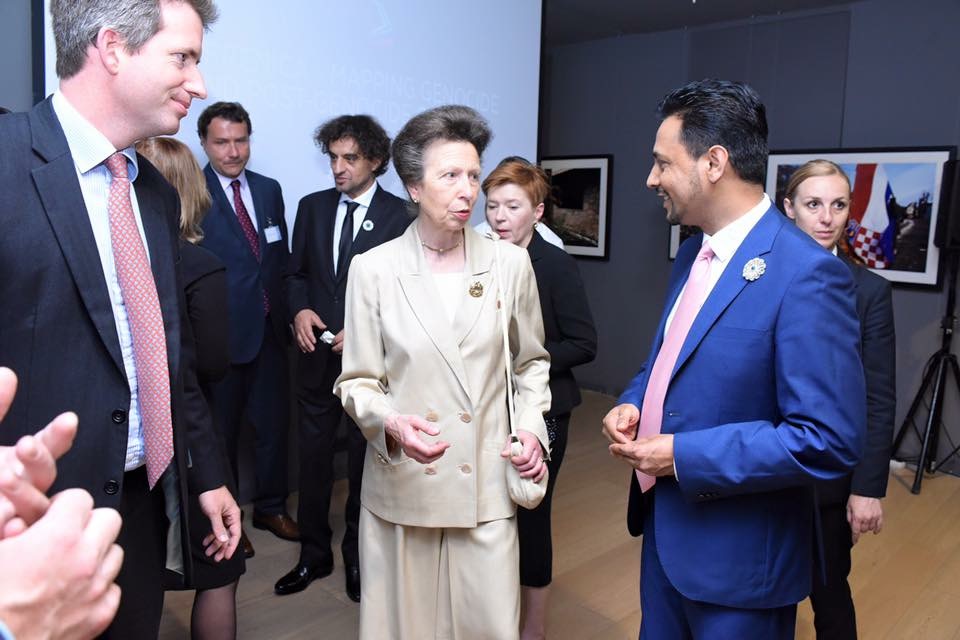 Since the charity’s founding, Remembering Srebrenica UK has educated 100,000 children in British schools on the lessons of Srebrenica to reject hatred, created 1,350 Community Champions to stand up to hatred and intolerance in their communities and organises 1,100 Srebrenica Memorial events and activities per year across different cities and towns in the UK to bring communities together to honour the victims and help build more cohesive communities.

This year’s 25th anniversary Srebrenica Memorial Day UK Theme ‘Every Action Matters’ was launched at the House of Commons by the Secretary of State for Housing, Communities and Local Government, the Rt Hon. Robert Jenrick MP on 11th February 2020.

The President of Remembering Srebrenica UK, Lord Bourne of Aberystwyth said: “The Prince of Wales’ visit will also mark just over 100 days till the UK’s Srebrenica Memorial Week which will take place from 5-12th July and see hundreds of memorial events and activities take place across the UK bringing communities together to honour the victims and reject hatred.

The UK’s National Srebrenica Memorial Day will take place at St Paul’s Cathedral on 6th July with 2,000 guests in attendance,” he said.

Dr Waqar Azmi OBE, Chairman of Remembering Srebrenica UK said: “We welcome the visit of the Prince of Wales to Srebrenica in this important anniversary year which will send a powerful message to the world on the importance of rejecting division and hatred and building cohesive communities.

The Prince of Wales’ visit also sends a powerful message to those who deny the genocide, glorify perpetrators and continue to stoke divisions to come together to reject hatred and make reconciliation real for all.”

Feb 27, 2020francesca cleverly
MAKE A DONATION
Remembering Srebrenica remains committed to honouring the victims and survivors of the genocide.