Our Partners in Bosnia-Herzegovina 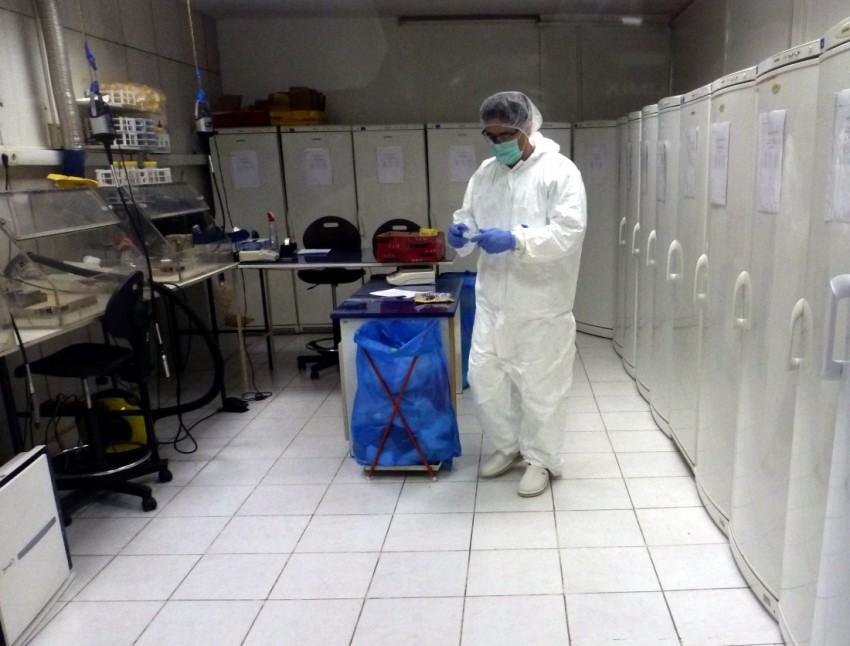 ICMP works with governments, civil society organizations, justice institutions, international organizations and others throughout the world to address the issue of people who have gone missing as a result of armed conflict, human rights abuses, disasters, organized crime and other causes.

The only international organization exclusively dedicated to this issue, ICMP develops and provides technical expertise to account for the missing. It also develops institutions and civil society capacity, promotes legislation, fosters social and political advocacy in this area.

In Bosnia-Herzegovina, the conflict of the early 1990s saw killings, torture and disappearances resulting from of military action, ‘ethnic cleansing’ and other human rights violations and crimes against humanity. Some 100,000 people lost their lives- including more than 30,000 missing persons.

Despite a complex government structure and systematic efforts by some parties to prevent the location and identification of bodies, more than 70% of these missing persons have been accounted for. No other post-conflict country has achieved such a high rate of resolving cases of missing persons.

ICMP has been key to this effort since 1996 and has helped to develop Bosnia-Herzegovina’s capacity to address the issue of missing persons. It introduced state-of-the-art forensic methods, including the use of DNA, to identify human remains and bring closure to grieving families.

Remembering Srebrenica works closely with ICMP on its programme of educational visits ‘Lessons from Srebrenica’. Delegates have the opportunity to learn about ICMP’s work in Bosnia and its future goals. 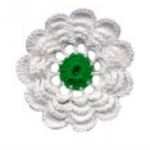 The Srebrenica-Potočari Memorial Complex was established to keep alive the memory of the Srebrenica genocide. It was officially opened by former US President Bill Clinton in September 2003 and the first 600 identified victims were buried that year.

In the intervening years, the remains of many more genocide victims have been identified. There are now 6,200 people buried at Potočari. Bodies are still being recovered from mass grave sites. Every year, thousands gather at the cemetery on 11 July to bury what remains of their loved ones.

Opposite the cemetery is the ‘Battery Factory’, a site from the pre-war era buildings used by the Dutch battalion (DUTCHBAT) as its headquarters from 1994 to 1995. Visitors to the centre are given guided tours, often by curators who are themselves survivors of the Srebrenica genocide.

A memorial space offers visitors the chance to view imagery and interpretation boards relating to the genocide. There is also the opportunity to view a powerful and moving film about the genocide. Visitors can use two curators and a translator. It is advisable for groups to book in advance.

Remembering Srebrenica works closely with the complex so that ‘Lessons from Srebrenica’ delegates have the opportunity to learn more about the genocide and its consequences in the place where the atrocity unfolded.

Post-Conflict Research Centre (PCRC) is a Bosnia-based NGO dedicated to restoring a culture of peace and preventing violent conflict in the Western Balkans by creating, implementing and supporting unconventional and innovative approaches to peace education, post-conflict research, human rights and transitional justice. They strive for a society where people no longer perceive diversity as a source of conflict but as a basis for prosperity. PCRC is committed to establishing an environment where human rights are respected and the principles of transparency, accountability and the rule of law are upheld to support a healthy democracy.

PCRC has received worldwide recognition for its work. The organisation was selected from more than 600 applicants representing over 100 countries to receive a 1st place for the 2014-15 Intercultural Innovation Award given by the United Nations Alliance of Civilisations (UNAOC) and the BMW Group. The organisation was also a top-5 finalist in the Council of Europe’s 2015 Diversity Advantage Challenge Award and PCRC’s Ordinary Heroes Peacebuilding Program currently features as a best practice in a toolkit developed by the Congress of Local and Regional Authorities of the Council of Europe to help elected officials organise intercultural and inter-religious activities. In 2017, PCRC received the Intercultural Achievement Award from the Austrian Federal Ministry for Europe, Integration and Foreign Affairs for Balkan Diskurs – PCRC’s independent multimedia platform. PCRC’s Bosnian rescuer Mina Jahić was formally recognised by former U.S. Secretary of State, Hillary Clinton during the 60th anniversary of the 1951 Convention Related to the Status of Refugees for saving the life of fellow Bosnian Ferid Spahić