This year’s 20th anniversary of the Srebrenica genocide will be marked across the UK with a quartet of high-profile commemorative events in London, Edinburgh, Cardiff and Belfast. 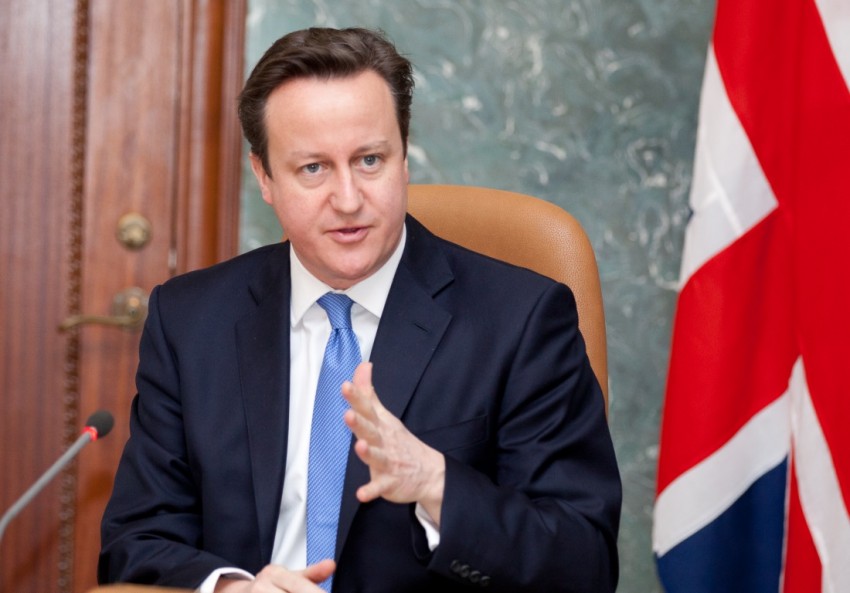 Her Royal Highness The Princess Royal will be representing the UK in Bosnia and Herzegovina at the Srebrenica-Potočari Memorial Complex on 11 July – Srebrenica Memorial Day.

And hundreds of specially-invited guests will gather at Westminster Abbey, London on Monday 6 July for a memorial service that will see 20 candles lit and dedicated to the memory of genocide victims, as survivors and Srebrenica mothers tell their story.

This will be followed by a commemorative event on Wednesday 8 July at the Senedd building, in Cardiff, hosted by Wales First Minister Carwyn Jones AM.

And people will gather at City Hall in Belfast to mark the beginning of Srebrenica Memorial Week on Sunday 5 July.

Organised by UK charitable initiative Remembering Srebrenica, the events will be attended by genocide survivors and Srebrenica mothers who lost husbands, sons, fathers and brothers in the atrocity.

The week leads up to the EU-wide day of remembrance on 11 July and will include a range of some 100 regional events across the UK. From Bradford to Birmingham, Surrey to Stoke-on-Trent volunteer organisers are holding memorial events, poetry readings, exhibitions and more.

We must never, ever forget what happened at Srebrenica. The 20th anniversary is a moment to remember the many thousands who lost their lives, their families and the missing, and the fact that for so many the agony continues every day, undimmed by the passage of time.

“The overwhelming majority of citizens in the UK treat people decently and with respect, regardless of their background or faith. Our tolerance of each other is one of our strongest and proudest values and one which we must continually protect. We must learn and act on the lessons of Srebrenica, to take action in the face of evil and to prevent genocide in the future.”

Remembering Srebrenica launched a dedicated Scotland Board this year, which is responsible for organising the St Giles’ Cathedral service and the reception at the Scottish Parliament buildings which follows it.

The service at St Giles’ Cathedral serves to honour the victims and survivors of Srebrenica in this special anniversary year, as well as marking Scotland’s continuing commitment  to welcoming those who seek asylum and sanctuary. We are a country where people of all faiths and none can live together in peace. As a government, we encourage and support inter-faith dialogue to build stronger safer communities.”

The memorial event at the Welsh National Assembly building on the Cardiff waterfront draws together community leaders from across Wales. It is being organised by Deputy Presiding Officer, David Melding AM, who recently travelled with other Assembly Members to Bosnia and Herzegovina on a Lessons from Srebrenica educational visit.

We are proud to welcome people from across Wales to the commemoration event at the Senedd. We stand shoulder to shoulder in marking the 20th anniversary of this brutal atrocity. We must never forget the lessons that need to be learned from this dark time in our recent history and stand united against hatred and division in our communities wherever we are in the world.”

“As we mark the 20th anniversary, we mourn those who were lost and share our thoughts and prayers with those who were left behind and most importantly, respect their ongoing pain and share their hopes for a better future.

We must keep the memory of the victims of Srebrenica alive and work to eliminate prejudice and discrimination. It is important we all learn from the past so we can create a safer, better and more hopeful future for everyone.”

Srebrenica Memorial Day commemorates the 8,372 men and boys systematically murdered in the small town in eastern Bosnia-Herzegovina in July 1995, during the Balkans conflict of 1992 – 1995.

“Memorial events across the UK will not only commemorate those men and boys who were systematically murdered in Srebrenica, but allow those present to consider how they might make a personal contribution to help build a better, safer and stronger society through learning the lessons of history.”

It organises UK memorial events and takes individuals from communities across the UK to Srebrenica to speak to survivors and families whose loved ones were killed. Following their experience, visitors pledge to take action in their communities with projects to help raise awareness in the UK of the genocide and its consequences, whilst helping to strengthen British society against the threats posed by hatred and intolerance.

Jun 19, 2015Amil Khan
MAKE A DONATION
Remembering Srebrenica remains committed to honouring the victims and survivors of the genocide.