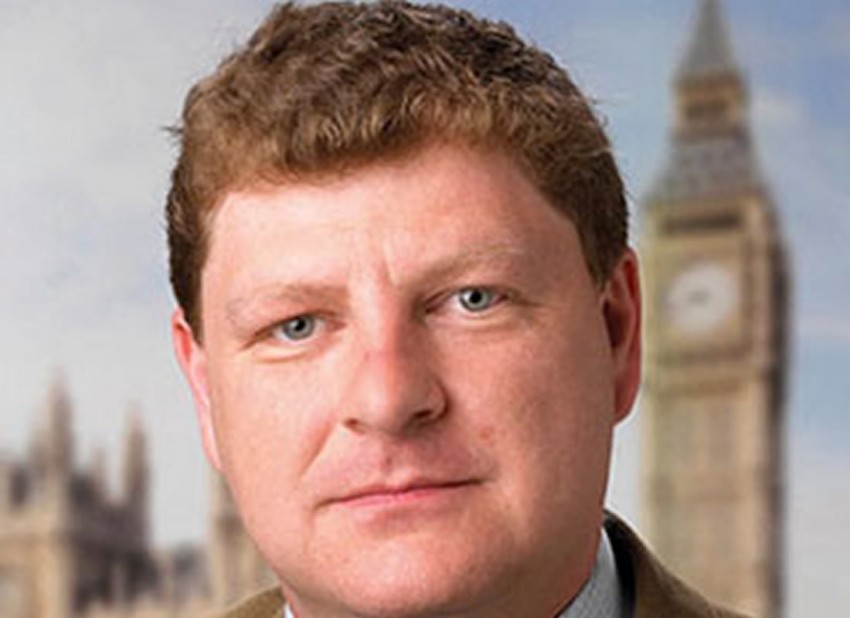 Angus Robertson, leader of the Scottish National Party Westminster Group, reflects on his visit to Srebrenica.

The attention of the world moves quickly as we are drawn from crisis to crisis. Recently the focus has been on Syria, and now the spotlight is on Ukraine. In a 24-hour media cycle age this is perfectly understandable, but there are some places and events that should not be forgotten or relegated from our consciousness.

Less than two decades ago the only genocide committed in Europe since the Second World War was under way in Bosnia-Herzegovina. To learn about the atrocities, I recently led a Scottish delegation to the region at the invitation of the UK charity Remembering Srebrenica. We heard from experts and survivors what happened in July 1995.

At that time thousands of mostly Muslim civilians were in the United Nations’ “safe haven” of Srebrenica and under attack by rebel Serbs. Forces under the command of General Ratko Mladić overran the town and separated the men and boys from the women. They were bused to different sites in their thousands and shot. Since the end of the war, unparalleled efforts have been made to identify the victims and support the search for justice. The International Commission on Missing Persons uses cutting-edge identification procedures to match remains through the DNA of relatives, so every year on the anniversary of the 11 July genocide families can bury loved ones.

Thousands of marble headstones are lined up behind a relief with the names of more than 8,000 victims.

Our delegation reflected a range of long-term connections between Scotland and Bosnia-Herzegovina. The Moderator of the General Assembly of the Church of Scotland Rev Lorna Hood and her communications colleague Seonag MacKinnon represented the strong interest from the faith community. During the war Sergeant David Hamilton of the Scottish Police Federation drove aid convoys to Bosnia and award-winning journalist David Pratt reported from besieged Sarajevo. Glasgow Labour MP Ann McKechin and I both have long-standing interests in the region. I worked in the former Yugoslavia as a broadcaster during the conflict.

We were struck by the number of Scots who still have close associations with Bosnia-Herzegovina. Charity support spearheaded by Edinburgh Direct Aid and Denis Rutovitz still makes a huge difference. Scots play significant diplomatic roles on the ground and with international organisations, including the European Union and the International Commission on Missing Persons.

We must all play our part to remember the genocide committed against one of our oldest indigenous Muslim communities and ensure history doesn’t repeat itself. We must also give Bosnia a European perspective and the hope of economic, social and political progress.

A superb event. Always great to hear from @srebrenicahasan and @AlmasaSalihovic - moving, thought-provoking and informative. https://t.co/kMDQPSmEyp

The significance of this is huge, & I hope the UK government will follow suit. I recommend reading “An Inconvenient Genocide” by Geoffrey Robertson QC if you want to find out more. ⁦@RobertsonQC⁩ ⁦@SrebrenicaUK⁩ ⁦@RemSrebScot⁩ #armenia https://t.co/TOdcaEficb

Fingers crossed for this amazing film at the Oscars.

For anyone catching up on their Oscars viewing this weekend, I'd recommend "Quo Vadis, Aida." Telling the story of the Srebrenica massacre through one woman's race to save her family, it's an unsparing look at how genocidal violence happens. https://t.co/McUpggcmPd