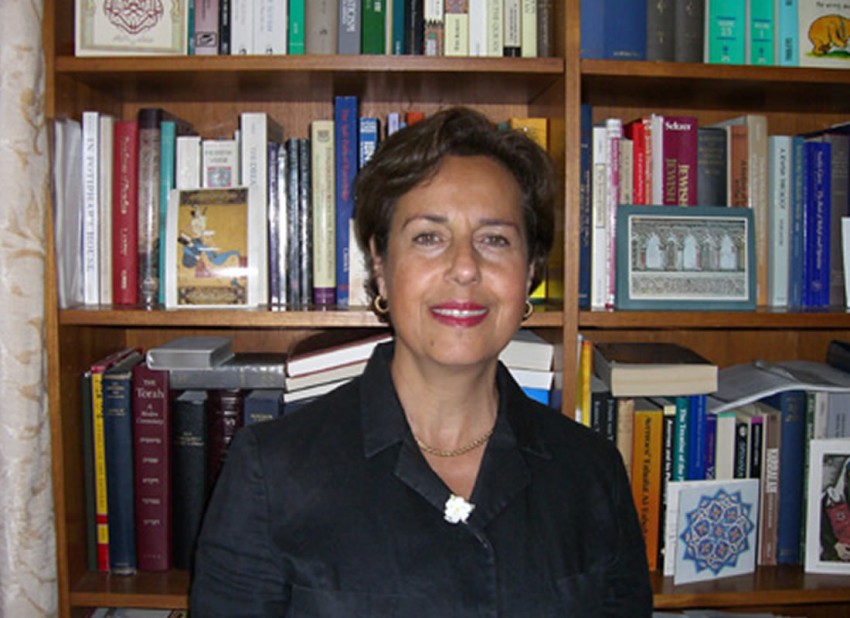 Mehri Niknam, Executive Director of the Joseph Interfaith Foundation, reflects on her visit to Srebrenica.

“In March this year, I joined a group of prominent faith and interfaith representatives of Abrahamic faiths on an official visit to Srebrenica.

In July 1995, during the war in Bosnia, 8,000 non-combatant boys and men from Srebrenica were systematically murdered by the Bosnian Serb forces of General Miladić and Serbian paramilitaries. Their bodies were buried by bulldozers in mass unmarked graves. Later when the perpetrators realised that the mass burials can be detected by satellites, they decided to cover their heinous actions for the second time. They dug up the victims’ bodies by bulldozers and buried them in a number of secondary unmarked mass graves. Thus the mutilated bodies of the massacre’s victims have been found in different mass graves. Over 1,000 bodies have not yet been recovered since those who know the locations of the mass graves refuse to tell their locations to the international authorities.

The visit to the memorial centre and the artist’s studio were particularly harrowing, tormenting and disturbing for me. Every picture, every statement, every execution building and every experience of the grieving mothers transported me to the scenes of the Holocaust. I was not observing the destruction of “a people” separate from mine; I was witnessing the genocide of my beloved “peoples”, Jews and Muslims.

It sent a shudder through me to hear that in the late twentieth century, neighbours who were witness to the murder and eviction of their Muslim neighbours closed their windows and drew their curtains so as not to see the horrors or hear the screams. As a Jew, I thought the world had learnt a lesson from such absence of humanity in what happened during the Holocaust. The world had said “never again”, and yet here we were witnessing it in Europe all over again.

Although the experience of Srebrenica shook me to the core and made me weep in sorrow, it also emboldens my resolve to do my utmost to bring its lessons to the attention of the young people. Therefore, I pledged that Joseph Interfaith Foundation will create a series of innovative educational projects to teach fifth and sixth form students the history and background of the genocide at Srebrenica. I believe it is the young people who will be instrumental in making sure that humanity is not divisible by faith, ethnicity or colour; for we are all created in the image of God.”

A very special Friday Khutbah message from the Former Mufti of Bosnia, @Dr_MustafaCeric on the 25th anniversary of the Srebrenica Genocide.

This week marks 25 years since the genocide of over 8,000 Bosniak-Muslim men and boys.

@SrebrenicaUK and @AlJazeera have created a virtual museum so that wherever you are, you can ‘visit’ the Srebrenica-Potočari Memorial and Cemetery.

@ElinorMChohan gave a powerful speech about our responsibility to take action re #SrebrenicaGenocide to ensure victims are not forgotten & lessons are learned. Excellent online event @SrebrenicaNW @SrebrenicaUK with @adamkelwick @BishManchester etc I’m proud to be a Board Member

Thanks @SrebrenicaUK & @Rrrrnessa in Conversation With: Nedžad Avdić, genocide survivor of the mass executions in Srebrenica. A powerful testimony, in all the terror and dehumanising conditions. I took hope from the story of his friend who wouldn't leave him. #EveryActionMatters

Extremely moving testimonies by Dr Sheila & Jasmin on their experiences of the Sarajevo siege & Srebrenica genocide; at the East London Srebrenica Memorial event this evening.