On the 23rd Anniversary of the Srebrenica genocide, actress, filmmaker and humanitarian, Angelina Jolie has given an exclusive statement of support to Remembering Srebrenica. 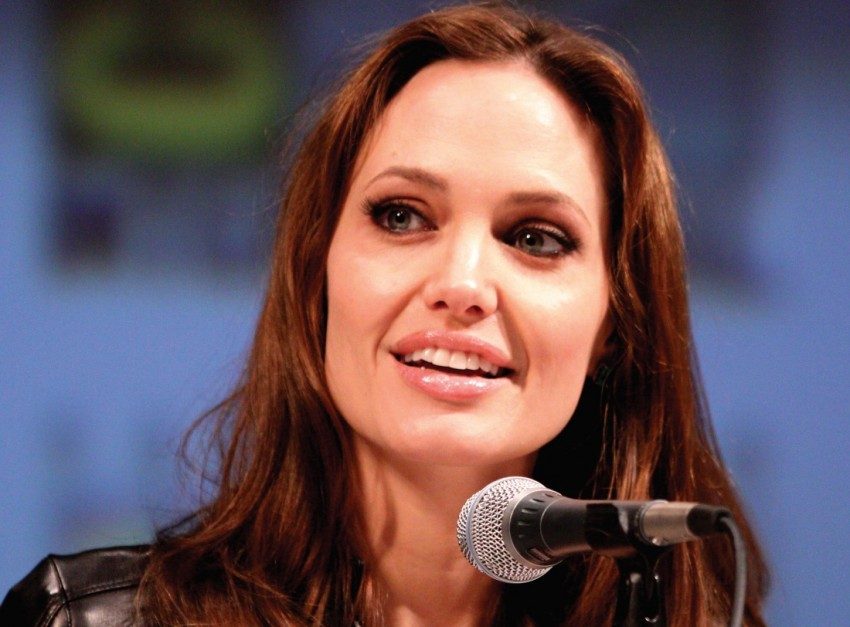 “The passage of time cannot diminish the pain felt by survivors of the war in Bosnia or the horror of the Srebrenica genocide. I have never met more brave, dignified and resilient women than the Mothers of Srebrenica, many still searching for their lost sons and husbands 23 years after the genocide. My thoughts and my heart are with them, and with all survivors in Bosnia today.

I hope this anniversary will remind leaders in Europe, and the North Atlantic Alliance as a whole, of the importance of helping Bosnia to join the EU and NATO – giving the people of Bosnia-Herzegovina the greater opportunity they deserve, and securing the country, and the region, against future instability.

Srebrenica stands as an indelible warning of the consequences when we fail to take sides when innocent civilians are threatened with aggression. It is also a reminder that the international community can act together, as NATO eventually did in Bosnia, to end the conflict and protect civilian life.

On this the 23rd anniversary of the genocide in Srebrenica, I hope we will be inspired to renew our sense of responsibility towards others, and our confidence in our ability to act collectively to prevent genocide and war crimes and defend international law. It is in our hands and would be the best way of honouring the memory of those who died in Srebrenica.”

11th July marks the 23rd anniversary of the genocide of Bosnian Muslim men and boys in Srebrenica, selected for murder because of their Islamic faith.

“Our theme this year is ‘Acts of Courage’ which serves as a reminder that hope and the common bonds of humanity can triumph in the darkest of times. We are all invited to draw strength and inspiration from those who, during the genocide and ethnic cleansing in Europe’s worst atrocity since the second world war, were bold enough to resist an ideology of division, protect their neighbours and speak out for truth and justice.

The baton of courage has now been passed on.  It is up to us to learn the lessons from Srebrenica.

Jul 11, 2018Amil Khan
MAKE A DONATION
Remembering Srebrenica remains committed to honouring the victims and survivors of the genocide.

Wishing all of our Jewish friends, supporters, and community members within the UK and abroad a very happy Purim.