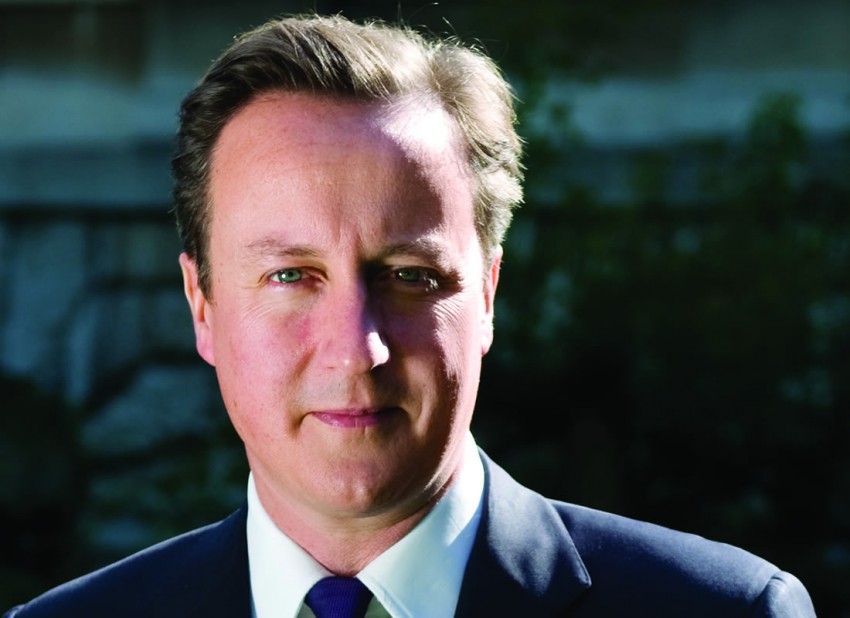 Why do you think that the 11th July commemoration is an important event to support?

“What happened in and around the valley and hills of Srebrenica on those fateful summer days in July 1995 was an act of genocide that shamed Europe and shamed the world. We must never, ever forget what happened at Srebrenica — right here in Europe, five decades after the end of World War II. The world failed Bosnia in its hour of need. The anniversary is a moment to remember the many thousands who lost their lives, to remember their families and the missing, and the fact that for so many — including the Mothers o f Srebrenica — the agony still continues every day, undimmed by the passage of time. And we must reaffirm our determination to act to prevent genocide in the future.”

What do you think of when you hear the word ‘Srebrenica’?

“The name of Srebrenica now stands for one of the darkest chapters of European history, a reminder that the continent, which has given rise to many of the finest attributes of human civilisation, has also spawned some of the most horrific examples of man’s inhumanity to man. Some dared to believe, after Auschwitz and Birkenau, that such horrors were consigned to history and could never happen again in our modern world. But they did. So we must learn and act on the les- sons of Srebrenica, on the need to act in the face of evil. And we must remember too the human cost of the tragedy, which l ives on today — more than 8,000 men and young boys who were hunted down and massacred in the woods and forests near Srebrenica, many of whose bodies have still not been found.”

“We must never, ever forget what happened at Srebrenica — right here in Europe. The world failed Bosnia in its hour of need.”

What practical measures is the UK taking to tackle the legacy of the genocide in Srebrenica?

“Britain has led the fight to ensure that those responsible for what happened at Srebrenica are brought to justice. Many years have already elapsed. But Britain has always been clear: inter- national justice has a long reach and a long memory. Many of those accused of the worst crime ar e now facing trial. The UK has rightly made a big contribution to bringing the accused to justice, both through the International Tribunal for the Former Yugoslavia and the BiH State Court. We provided support to the Srebrenica team w ithin the State Prosecutor’s Office to help ensure that war criminals did not es cape unpunished. For those displaced by the genocide, we have run projects to help people return to the Srebrenica area. We have provided substantial support to the International Commission on Missing Persons who have successfully identified the remains of many of the victims, many of whom have been laid to rest in the cemetery in . We also contributed significant funding to the Memorial Complex near Srebrenica so that there is a lasting monument to w hat happened for future generations to see and learn from. And I am proud t hat the Conservative Party has led social projects in Srebrenica, pioneered by Sayeeda Warsi, in which Conservative activists have travelled to Srebrenica to help with the task of reconstruction and reconciliation — and to make a practical contribution by building a home, and installing an IT suite in a local high school.”

What can the international community do more broadly to help Bosnia and Herzegovina today?

“The UK is working hard to help Bosnia and Herzegovina strengthen itself as a stable, sovereign country and a member of the EU and NATO. In order to help the country move for- ward, the EU is providing support to help Bosnia and Herzegovina make the reforms necessary for membership. The EU is also working — through initiatives such as the Sarajevo Process — to promote justice and reconciliation in Bosnia and Herzegovina and throughout the Western Balkans. UK project work complements this work and focuses on helping to improve the judicial and security sectors, ensuring that rule of law is enshrined and thus strengthening internal stability. ”

In 2007, you said, “The resolution of Kosovo’s final status cannot and will not involve the re-opening of borders anywhere else in the region. What is your message to those who challenge Bosnian sovereignty and territorial integrity today?

“We must learn and act on the lessons of Srebrenica, on the need to act in the face of evil.”

Bosnia today is still struggling and is falling behind other Balkan countries in making progress in joining Euro — Atlantic structures. Do you think that the EU is doing enough to help Bosnia in achieving this goal?

“BiH is falling behind, and we’re very concerned about that. Britain actively follows developments in Bosnia, and encourages the whole international community to do the same. We have a strong national interest in a more stable Balkans. The EU has stepped up its role in the last two years, with a new European Union Special Representative in Bosnia and Herzegovina who has been working very hard to help Bosnian leaders tackle the most challenging aspects of the EU accession process. Britain will continue to underline to Bosnia’s leaders the need for them to make the reforms required to change their country for the better, and achieve reconciliation after years of division. Protests in Bosnia and Herzegovina in June 2013 show that its citizens are increasingly frustrated by the lack of progress. At the end of the day, only Bosnia’s political leaders can summon up the political will and determination to move their country forward that their people are rightly demanding. It would b e a tragedy if, after all its peoples have been through, Bosnia fell behind its neighbours as they move towards a better future. It need not do so, if its leaders rise to the challenges they face.”

The Holocaust Memorial Day Trust reminds us, “Genocide does not just take place on its own, it’s a steady process which can begin if discrimination, racism and hatred are not checked and prevented. We’re fortunate here in the UK. However, some would say that discrimination has not ended, nor has the use of the language of hatred or exclusion. What can we do to help communities?

“We must heed the warning by the Holocaust Memorial Day Trust, which is true and timeless, as the tragedy at Srebrenica reminds us. The overwhelming majority of citizens in the UK treat people decently and with respect, regardless of their background or faith. Our tolerance of each other is one of our strongest and proudest shared values and one which we must continually protect. I have been proud of how united our communities have been following the brutal murder of Drummer Lee Rigby in Woolwich. All communities came together to condemn his killing in the strongest terms and supported each other when some individuals tried to exploit his death for their own ends by attacking mosques and innocent Muslims. A brutal act that was designed to divide our country has united it in a determination to ensure that such hatred never wins. Extremists who seek to divide our society will always fail. To help us keep communities safe, I would encourage all victims or witnesses to report such incidents. It is vital to report hatred so that people can get the support they need and offenders are brought to justice. If you report what happened to you, you may be able to stop it happening to someone else.”