Former Leader of The Labour Party 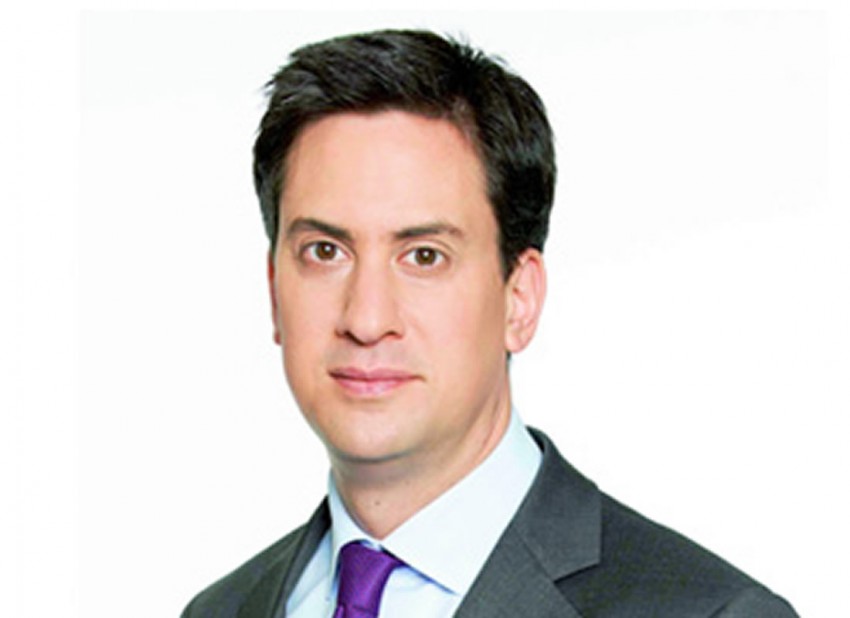 “My parents both escaped the Holocaust, but lost friends and family during the Nazi genocide. So throughout my upbringing, I was taught the horror of genocide. The genocide at Srebrenica was the worst crime in Europe since the Second World War and it shames the world that it was allowed to happen.

It is vitally important that we remember the massacre, acknowledge that the international community failed Bosnia and commit to confronting the evil that perpetrates genocide in the future.”

“Despite the fact that the genocide in Srebrenica took place during my life- time, public knowledge of this atrocity is low. Therefore we must begin by recognising that over 8,000 people were brutally murdered in Europe less than 20 years ago.”

“Britain has come a long way over recent years to become a more equal and tolerant society and we must continue to champion these ideals across the world. I am proud the Labour Party has consistently been a champion for equality and anti-discrimination in society. We achieved major success in government such as enshrining the rights of ethnic minorities into law in the UK.

Labour have also been the party to champion Labour’s core values of rights, social justice and equality not only in our own country but abroad. Progress has been made internationally, with the International Criminal Court calling to account and confronting those who abuse International Law with the consequences of their actions. We have learnt painful lessons from history that we must never, ever again stand by and permit genocide or mass slaughter.”

Bosnia today is still struggling and is the slowest of the Balkan countries to make progress in joining Euro – Atlantic. Do you think that the EU has done enough to help Bosnia in achieving this goal?

“Membership of the European Union holds unique advantages to a region that must overcome vested interests and entrenched views. All 27 EU member states have made clear that EU membership is the future for all the countries of the Western Balkans, when they are ready.

Benefits of membership can have particular pertinence in the Western Balkans, with Schengen visa liberalisation creating freedom of movement in a region that was formerly a country. Families having the freedom to travel in this way would be a significant step forward.

Bosnia and Herzegovina has to overcome some problems before it can begin its journey to membership of the union. By committing to a genuine process of constitutional reform, Bosnia would then be able to advance towards the basic deal that Europe offers all the states of the Western Balkans. Through modernisation, improvement of the rule of law, democracy, governance and minority rights we, as the member states, offer them support in their journey towards eventual membership.”