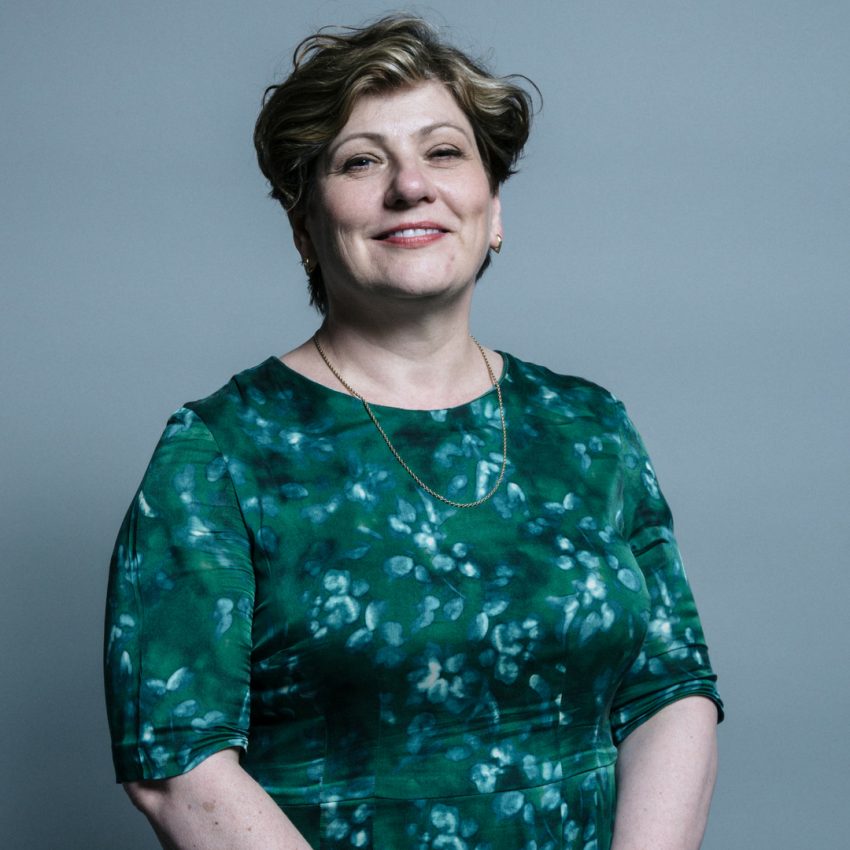 I remember the Srebrenica genocide through the eyes of my father, Cedric, who worked tirelessly on the UN Mission in the former-Yugoslavia from early 1992 to early 1994 as Assistant Secretary-General of the United Nations. He left deeply angry and fearful about the risks of the international community leaving the so-called UN ‘safe areas’ in Bosnia so poorly defended against Serbian attack.

In October 1992, he and his colleagues told their bosses in New York that a force of 60,000 troops would be needed to defend the six designated safe areas, including Srebrenica.
In June 1993, he warned that “we are terribly thin on the ground”, and that “in peacekeeping, without credibility you are dead”.

Despite all his and others’ pleadings, there were just a few hundred Dutch soldiers in place in Srebrenica on the day the butchers came in 1995, who saw the odds against them and turned away while the genocide took place.

That shameful episode in sharp contrast to this year’s Remembering Srebrenica theme: saluting the acts of courage by ordinary people moved to risk their own lives by protecting those of their neighbours. This year their stories will inspire us to take hope from this tale of despair.

Aug 28, 2018Amil Khan
MAKE A DONATION
Remembering Srebrenica remains committed to honouring the victims and survivors of the genocide.