Media statement regarding the statement by Milorad Dodik, President of Republika Srpska, regarding banning the teaching of the Srebrenica genocide and siege of Sarajevo. 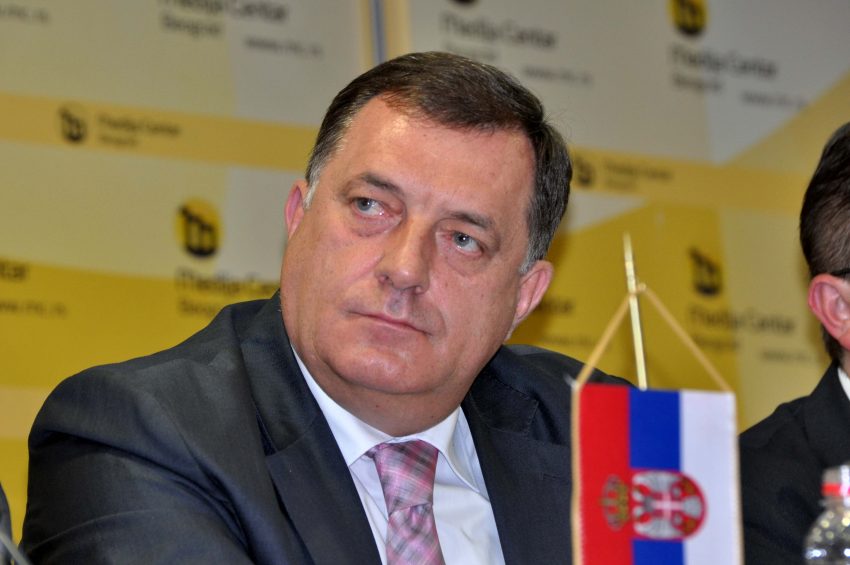 Remembering Srebrenica condemns the ban on teaching about the Srebrenica Genocide and Siege of Sarajevo by President of Republika Srpska Milorad Dodik.

Two courts, the International Court of Justice (ICJ) and, the International Criminal Tribunal for the former Yugoslavia (ICTY) have ruled that genocide was committed in Srebrenica, whilst the siege of Sarajevo was the longest siege of a capital city in the history of modern warfare with over 11,000 people losing their lives.

The Chairman of Remembering Srebrenica, Dr Waqar Azmi OBE said: “It is only by learning from the past and understanding the terrible consequences of the rise of hatred that we can hope to create a better future. Suppressing the truth will only lead to the raising of ethnic tensions in a place which has already borne such tragic consequences.”

“The survivors of the genocide in Srebrenica and the siege of Sarajevo that we work with want an end to division and hatred to ensure that such horrors do not befall future generations.”

Under the agreement that ended the war in Bosnia-Herzegovina, the country was split into two republics; the Federation of Bosnia and Herzegovina and Republika Srpska. Milorad Dodik is President of the Serb-dominated entity and disputes the verdict of the international courts that genocide took place in Srebrenica, which now lies inside Republika Srpska. Yesterday, Dodik said: “It’s impossible to use the textbooks … which say the Serbs have committed genocide and kept Sarajevo under siege. This is not correct and this will not be taught here.”

Jun 7, 2017Amil Khan
MAKE A DONATION
Remembering Srebrenica remains committed to honouring the victims and survivors of the genocide.