Top professionals from the worlds of faith, law and international relations are gathering in London to mark the 20th anniversary of the Srebrenica genocide with a roundtable event that aims to raise fresh perspectives on the atrocity. 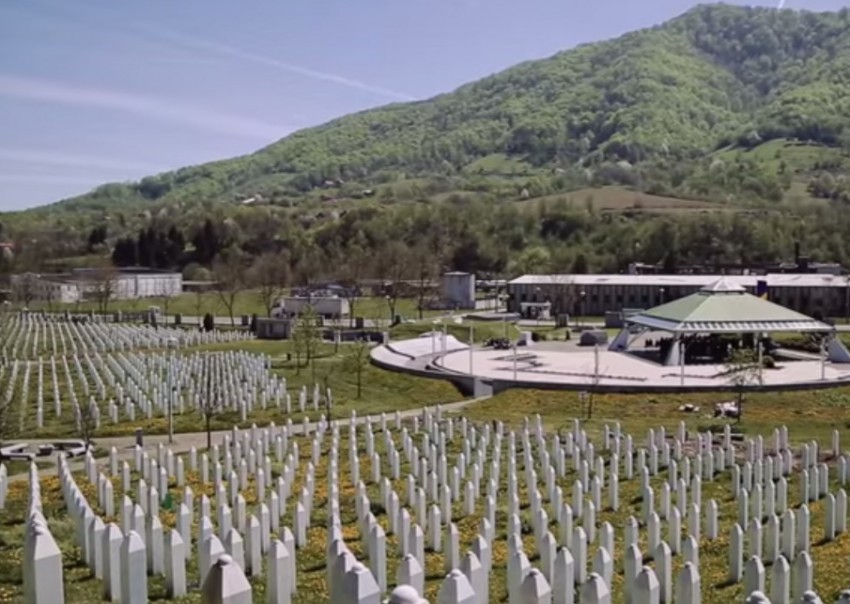 The panel will feature Munira Subašić – a mother from Srebrenica telling her own story of loss, after losing loved ones in the atrocity, which saw 8,372 Bosnian Muslim men and boys systematically murdered in July 1995 – just for who they were.

The panel will include Dr Gill Wigglesworth, speaking on lessons from the International Criminal Tribunal for former Yugoslavia (ICTY); Alex Buskie, from United Nations Association – UK (UNA-UK), speaking on Lessons from the UN and responsibility to protect; and City Sikhs chair Jasvir Singh on the interfaith perspective.

Guests will go on to explore lessons learned from Srebrenica: for those trying to bring war criminals to justice through the International Criminal Tribunal for the Former Yugoslavia, for the United Nations, and for our own communities here in the UK.

Up to 80 people will attend the event and each will be asked to pledge personal action within their communities. Their action will raise awareness about the genocide, as well as using the lessons from Srebrenica to help create a better and safer society by challenging hatred and intolerance.

We believe that this panel discussion – together with the testimony of Munira, whose loved ones were brutally and systematically murdered – will inspire everyone attending to act personally to ensure that we never allow such inhumanity to stain our lives again.”

Those taking part will also be asked to make a 30-second video pledge that sets out what they have got out of the event and what they will do to help strengthen our society.

This year’s 20th anniversary of the Srebrenica genocide will be marked across the UK with more than 100 commemorative events across the UK in the week leading up to the EU-wide day of remembrance on 11 July.

Srebrenica Memorial Day commemorates the 8,372 men and boys systematically murdered in the small town in eastern Bosnia-Herzegovina in July 1995, during the Balkans conflict of 1992 – 1995.

“Memorial events such as this commemorate the men and boys systematically murdered in Srebrenica, whilst allowing those present to consider how they can personally contribute to helping build a better, safer and stronger society by learning the lessons of history.”

Remembering Srebrenica raises awareness of the genocide in the UK. It works with people across the country to help strengthen British society by learning the lessons of history. It organises UK memorial events and takes individuals from communities across the UK to Srebrenica to speak to survivors and families whose loved ones were killed. Following their experience, visitors pledge to take action in their communities with projects to help raise awareness in the UK of the genocide and its consequences, whilst helping to strengthen British society against the threats posed by hatred and intolerance.

Jul 2, 2015Amil Khan
MAKE A DONATION
Remembering Srebrenica remains committed to honouring the victims and survivors of the genocide.