Minister calls on councils to remember Srebrenica in their community

A Government Minister is calling on councils across the country to support Remembering Srebrenica by working with local communities to mark the 20th anniversary of the Srebrenica Genocide. 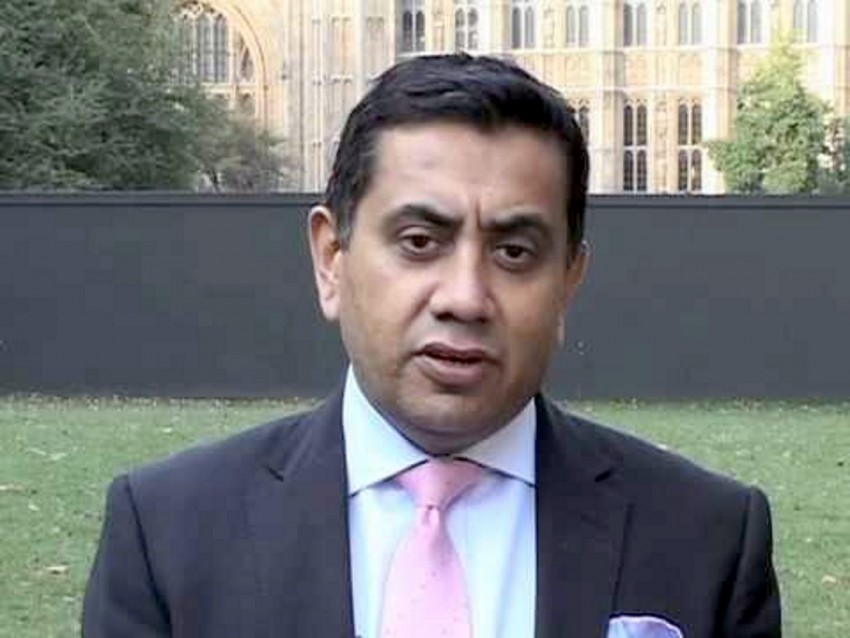 Lord Tariq Ahmad of Wimbledon, Parliamentary Under Secretary of State at the Department for Communities and Local Government (DCLG) has written to every council in Britain, asking them to take action in Srebrenica Memorial Week, leading up to the EU-wide memorial day on 11 July.

DCLG part-funds Remembering Srebrenica’s work in learning lessons from the genocide to create stronger, more cohesive communities in the UK. On 11 July 1995, General Ratko Mladić and his Bosnian Serb forces marched into the town of Srebrenica and systematically murdered 8372 Bosnian Muslim men and boys.

In his letter to local authorities, Lord Ahmad said:

“Commemorating Srebrenica is about all communities coming together to condemn a genocide that took place on our doorstep in living memory and to learn the lessons of Srebrenica by committing to do something in their own communities to challenge hatred and intolerance.”

“I look forward to seeing councils across Britain work with local people to take actions that help to tackle hatred and build stronger, more cohesive communities whilst ensuring that the lessons from Srebrenica are never forgotten.”

The charitable initiative also runs the ‘Lessons from Srebrenica’ educational visit programme to learn from the genocide and people’s lives. On return to the UK, delegates pledge to organise projects in their communities to strengthen community cohesion and create a better society.

Mar 30, 2015Amil Khan
MAKE A DONATION
Remembering Srebrenica remains committed to honouring the victims and survivors of the genocide.