Srebrenica Survivors Speak Out on Aleppo 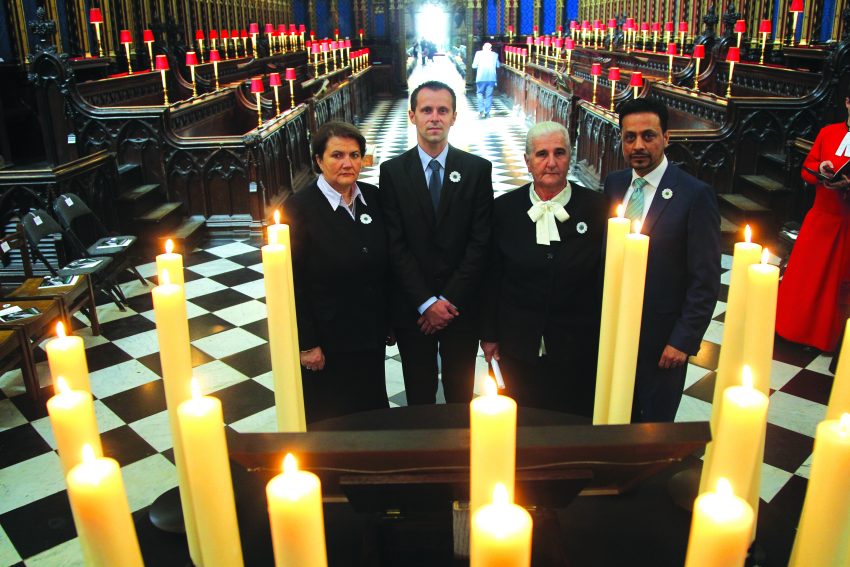 Survivors of the Srebrenica genocide have been urging the world to act and prevent further atrocities from happening in Aleppo. 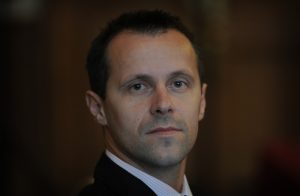 Nedžad Avdić was one of only two people to survive a mass execution site after being captured by Bosnian Serb forces aged just 17. In an article for the Guardian this week he speaks about how the international community promised “never again” after Srebrenica, saying:

“When we look the other way, we set the most dangerous of precedents, one that makes my experience more likely to be repeated. I’ve looked down the barrel of the gun, and know that humanity can’t afford this. Take it from a genocide survivor – more than Aleppo is at stake.”

On the BBC website, Srebrenica survivors also share their stories and call for action. Hasan Hasanović’s twin brother, father and uncle were all murdered in the Srebrenica genocide and he now works at the Potočari Memorial Centre, where over 6,000 victims are buried, talking to visitors about the tragic events of 1995.

Watching the disaster in Aleppo unfold now he says:

“The people in Aleppo feel the same way we did, we felt like being abandoned and not belonging to this humanity. We keep repeating ‘Never again’ but when it comes to action, we don’t do anything to prevent those things from happening.

“It seems the world hasn’t learned anything. We are living in this modern world with technology and we don’t have any excuses to say ‘We didn’t know’.” 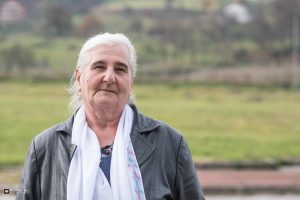 Last month, Munira Subašić, President of The Mother’s Association of the Srebrenica and Žepa Enclaves, wrote an open letter to the UN, urging them to take action:

“As mothers who have lost their children and loved ones in the Srebrenica genocide, we know what kind of suffering and fear the innocent people of Syria are going through. We know what it is like to watch dead children; our loved ones being killed; suffer from hunger hour after hour and day in and day out; to watch our world crumble in front of us; to smell blood; hear constant shelling; and not know what to expect next. This kind of torturous state is not for anyone and it cannot be endured, it has to be stopped at any cost.

“We urge you, the United Nations, to stop the killings of innocent people because there is no price for a human life. We are all equal and we should all be equally protected. We do not want another Srebrenica to happen to anyone and anywhere. Stop the war in Syria and the Middle East.”

Dec 15, 2016Amil Khan
MAKE A DONATION
Remembering Srebrenica remains committed to honouring the victims and survivors of the genocide.