This year’s 20th anniversary of the Srebrenica genocide will be marked with a special service at Westminster Abbey. 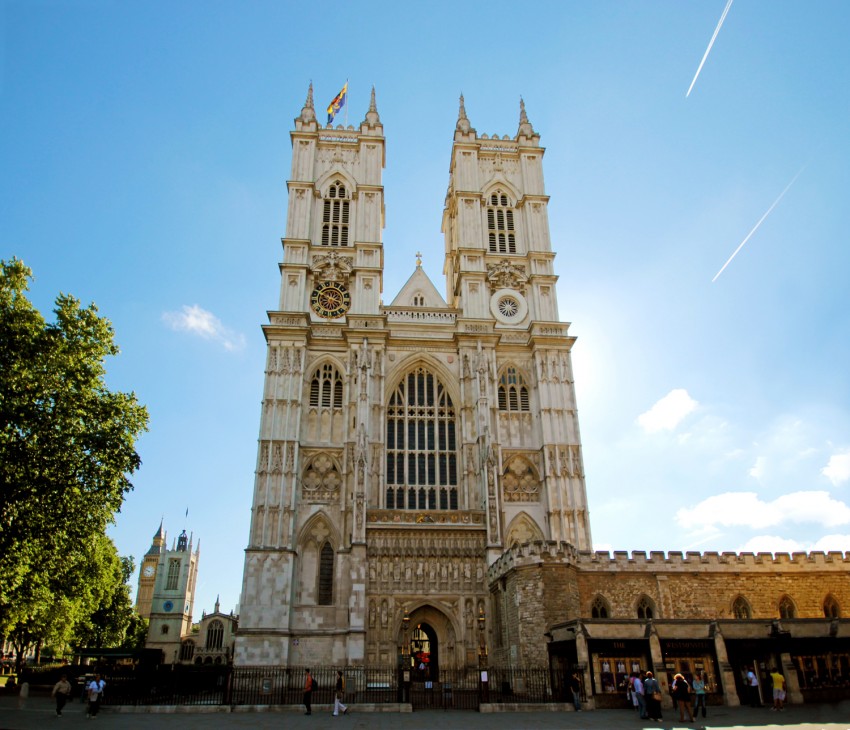 This year’s 20th anniversary of the Srebrenica genocide will be marked with a special service at Westminster Abbey on 6 July.

More than 2,000 specially-invited guests will gather in London for the service – organised by UK charity Remembering Srebrenica – to commemorate over 8,000 men and boys massacred in the Bosnian town of Srebrenica in July 1995, during the Balkans conflict of 1992 – 1995.

Working closely with Westminster Abbey, the charity is planning a service that will allow those present to reflect on the lessons of Srebrenica.

“The service at Westminster Abbey will not only commemorate those men and boys who were murdered in Srebrenica, but allow those present to consider how they might make a personal contribution to help build community cohesion and integration through learning the lessons of history.”

It organises UK memorial events and takes individuals from communities across the UK to Srebrenica to speak to survivors and families whose loved ones were killed.

Following their experience, visitors pledge to take action in their communities with projects to help raise awareness in the UK of the genocide and its consequences, whilst helping to strengthen British society against the threats posed by hatred and intolerance.

Mar 16, 2015Amil Khan
MAKE A DONATION
Remembering Srebrenica remains committed to honouring the victims and survivors of the genocide.