The Land of Blood and Honey 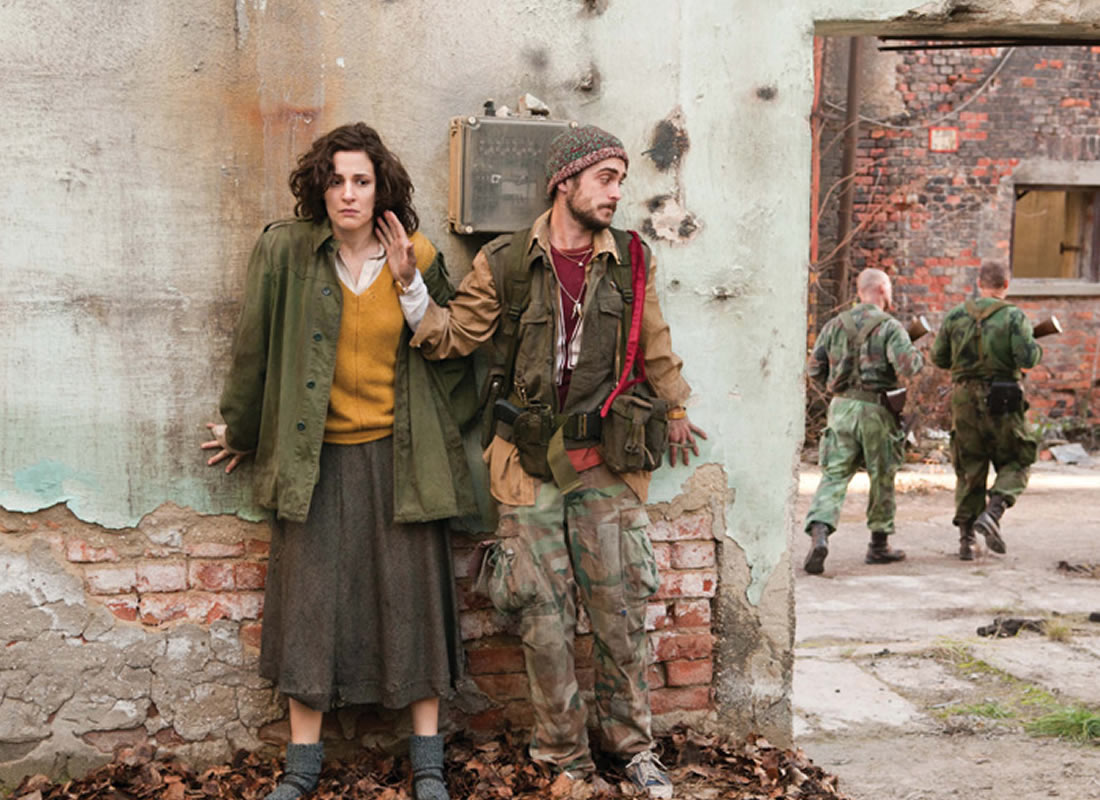 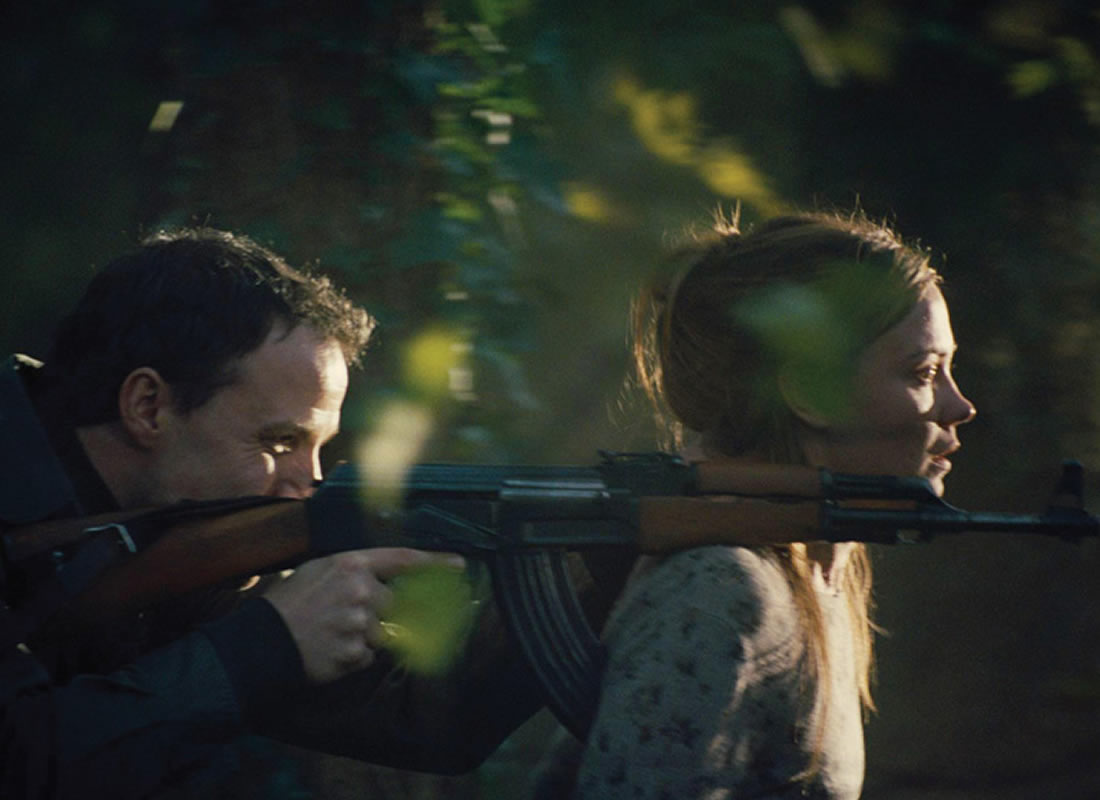 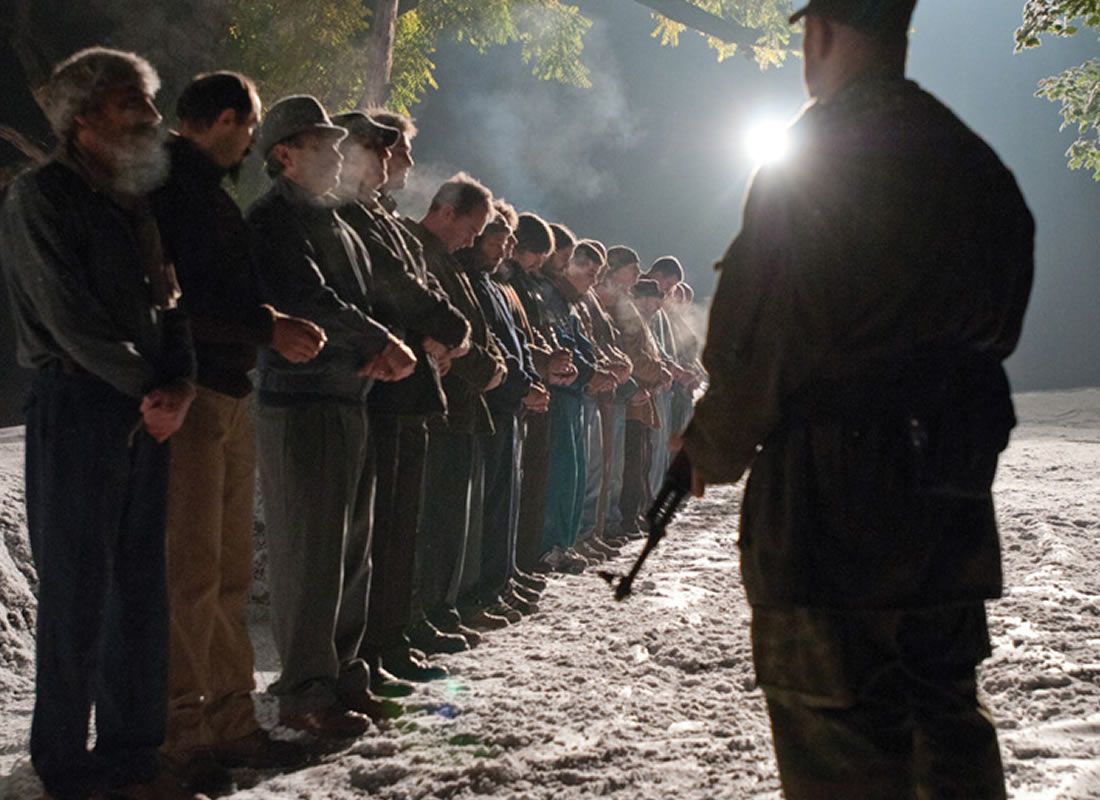 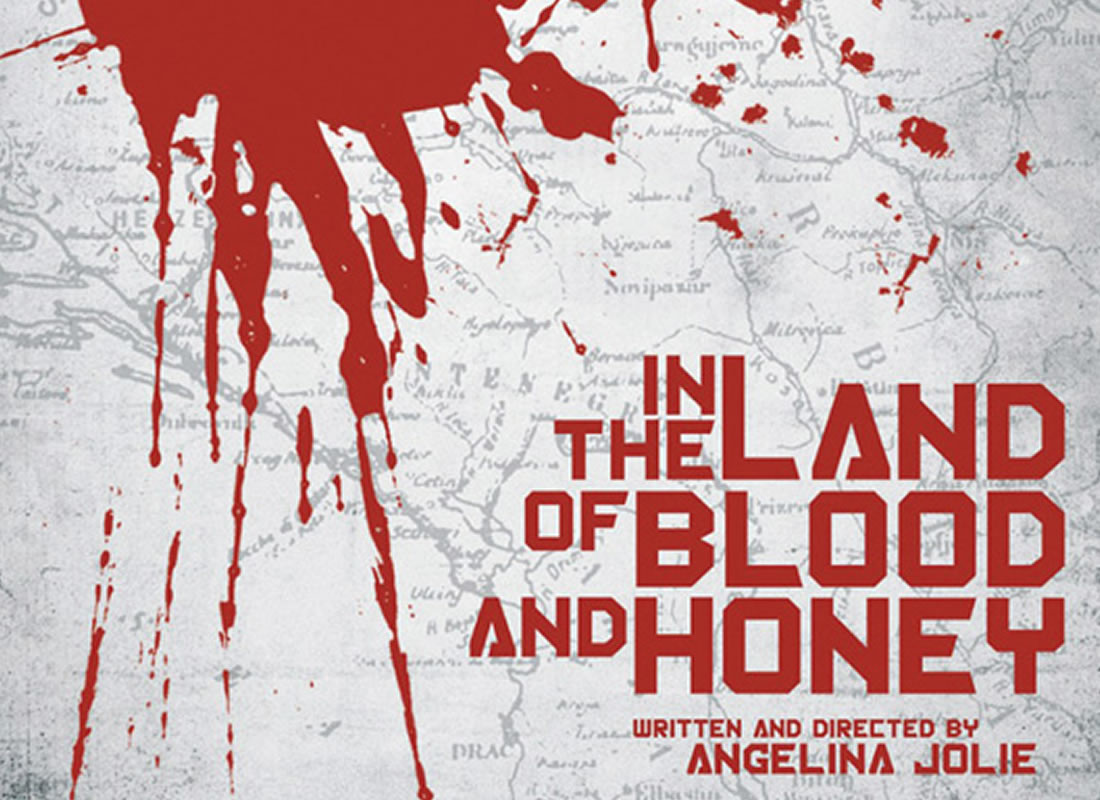 Sometimes, a movie comes along which needs to be seen by every living person on this planet. Despite the brutality of Angelina Jolie’s In the Land of Blood and Honey, it sheds light on a little-known war that barely penetrates the zeitgeist of our society. I was only 11 years old when the Bosnian War began, and as I piecemeal the times (just a year prior, the United States fought Iraq in the first Gulf War) I begin to realise that religious intolerance needs to be destroyed.

The story intertwines a love affair between a Serbian officer (Danijel) and a Bosnian Muslim woman (Ajla). The beginning of the film shows them dancing on what would be the last night of peace as a bomb shatters through the band that plays the music. Later, as the Serbian army rounds up women to serve in the Serbian barracks, Danijel recognises Ajla and proceeds to protect her from the other Serbian soldiers.

We watch as Jolie takes us through the atrocities of a war that claimed the lives of anywhere from 200,000 to 350,000 people. We see in the film that systematic ethnic cleansing, genocide, mass rape, and psychological oppression are the norm in this war. To see human beings treat each other with such unwonted regard is truly disgusting. The fact that we have not evolved as a race to accept those who – besides language and a few differing cultural customs – are virtually the same as us truly shows how far some of us are from enlightenment. Moreover, in the film, we are shown Ajla’s baby being thrown from a window for not crying; men shot for scavenging for food; and a wanton disregard for human life in general. The atrocities committed during the war led to the International Criminal Tribunal for the former Yugoslavia (ICTY), for the first time in judicial history, to declare that “systematic rape” and “sexual enslavement” in time of war was a crime against humanity, second only to the war crime of genocide.

The film breaks down to a simple evaluation of trust. Can Danijel trust Ajla? Should he trust her after all he has done to her and her people? In one scene, Ajla is betrayed by those who helped her sister and she is turned in after escaping the Serbian barracks. Later, after Danijel’s father finds out that he is protecting Ajla, he has her raped by another soldier, who is then killed by Danijel. In the end, the scenes that Jolie chooses make one cringe, and leads to a finale that is comparable to Romeo and Juliet. Danijel decides to trust Ajla. He tells her where to meet him later at a Church (which he exclaims is above being bombed by any- one), only to be greeted by a bomb. All his men are killed and through the smoke and rubble, Danijel sees Ajla’s sister from afar. He confronts her in the final scene and she admits to betraying him. He shoots her in the head, but knowing that his hands are far from clean, turns himself in to NATO soldiers. The sad ending is eclipsed by the haunting truth the viewer must confront, and hopefully raise their own voice so that we may never see this happen again.