Srebrenica: A Cry from the Grave 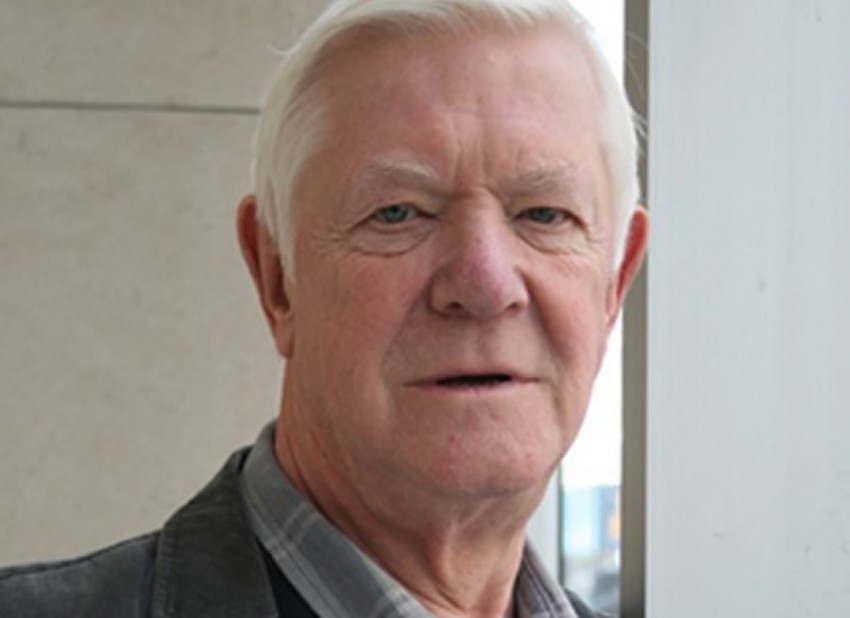 The BBC documentary, “Srebrenica: A Cry from Grave”, by Director Leslie Woodhead is a harrowing account of the Srebrenica massacre that saw the extermination of 8,372 innocent Bosnian Muslim civilians in the summer of 1995. The film begins with an eerie extended clip of a tourism video, depicting a peaceful, scenic Srebrenica that saw visitors flock from all over Europe.

The documentary goes on to share first-hand accounts from survivors, alongside the testimonies from the Dutch peacekeepers and government officials, which provide a thorough and detailed breakdown of how Srebrenica was attacked.

The footage is not easy to watch, however. The documentary follows the stories of four survivors, three of whom lose their loved ones to the brutality of the Serb soldiers. The story of Saliha Osmanović is particularly distressing to watch, as we see chilling footage of her husband, who was part of the Death March, calling to his son Nermin to surrender. He is seen in a clear shot on camera, calling up to the woods, telling his son, “I am here. Come down. There is nothing to fear,” while Serb soldiers mock and scold him. Neither of them was seen again.

It is a haunting and evocative watch for anyone who is uninformed of the Bosnian war, and in particular, the Srebrenica genocide. An honest, humane portrayal of the strength and courage of the Bosnian people, despite the injustices they suffered.