Elvisa Avdić was ten years old when the war broke out. Having fled to Srebrenica, she was one of the last to leave Potočari when Bosnian Serb forces took the town. Elvisa returned to Srebrenica after the war and courageously spoke out about being a child survivor of genocide. 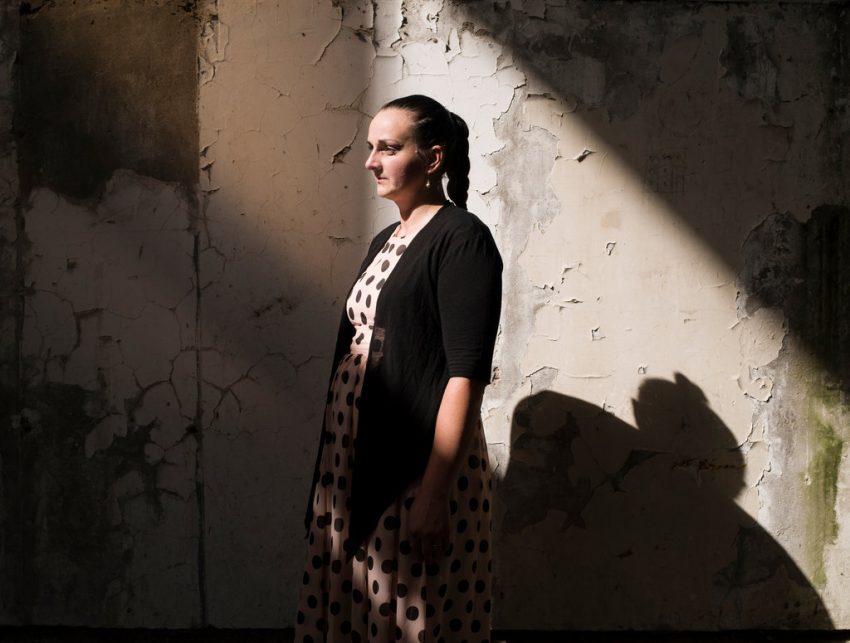 Somehow,  we  managed  to  survive.

Life  in  Srebrenica  is  very  complicated  for  everyone,  but  especially  for  those  who  survived  genocide.  After  the  horror  we  went  through,  we  are  faced  with  almost  daily  denial  of  what  we  survived.  Along  with  ordinary  problems,  we  have  politicians  who  want  division  and  who  support  war  criminals.  Bosniaks  were  the  majority  here,  but  now  we  are  in  the  minority,  and  through  daily  obstructions  the  authorities  are  trying  to  force  us  to  leave  this  area  forever.  Every  day  here  is  a  struggle,  especially  for  our  family  because  of  my  husband  Nedžad’s  experiences—he  was  one  of  the  very  few  that  survived  the  mass  executions.