The Courage to Dream: Predrag Pašić

Predrag Pašić was an international footballer before the war. When Bosnian Serb forces surrounded Sarajevo, he had the choice to leave the besieged city. Instead, he chose to stay and to set up a football school for children of all faiths and ethnicities. 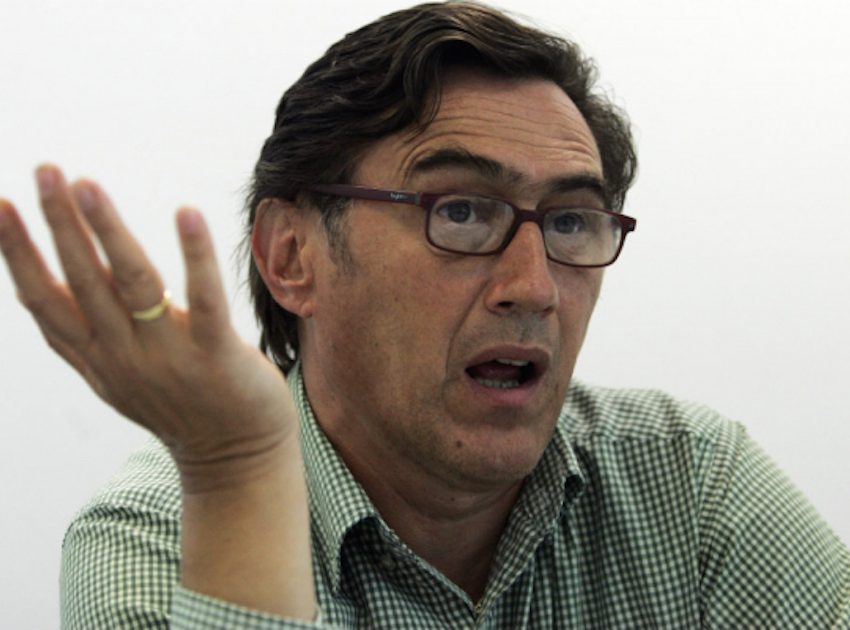 Their  dreams  were  so  much  stronger  than  the  feelings  of  hate.