The Courage to Speak Out: Hasan Nuhanović

Hasan Nuhanović was a translator for the UN when Serb forces took Srebrenica in July 1995. Forced to translate the order to send his family away, he never saw them again. He has dedicated his life to seeking truth and justice. 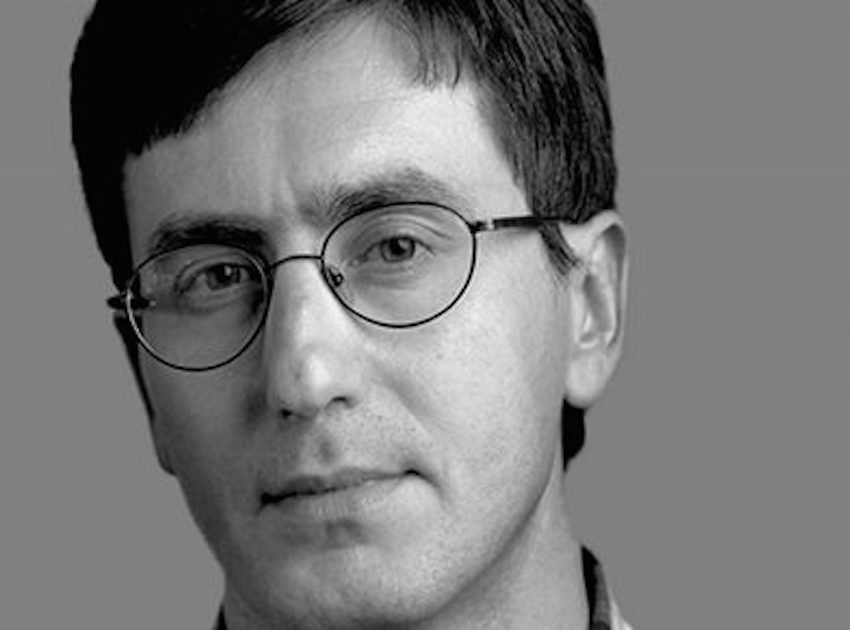