The Faces of Srebrenica 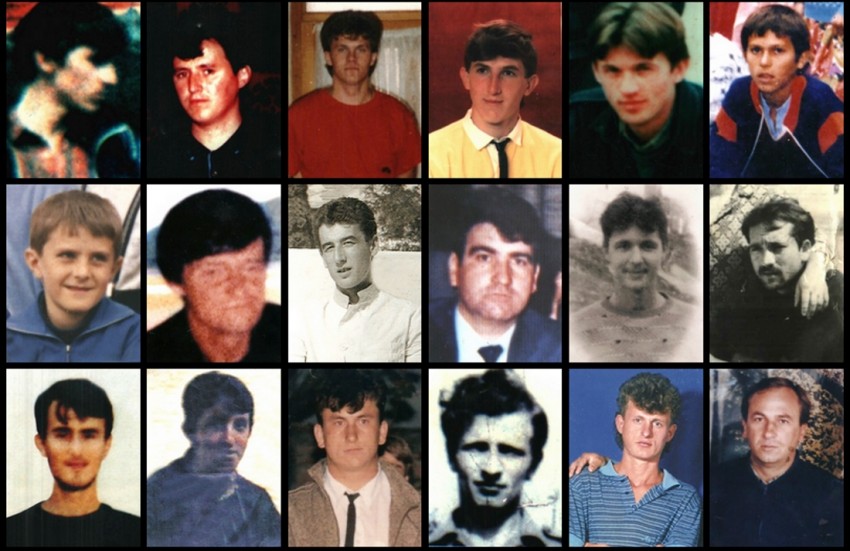 Twenty years after Europe’s worst crime since the Second World War II, journalist Dzenana Halimovic wanted to ensure that the victims of the Srebrenica genocide would be remembered – not just as numbers, but as individuals.

Dzenana started collecting photographs from people who lost relatives and friends to the massacre. The result is the ongoing online project The Faces Of Srebrenica, which displays photos of over 2,400 victims in a haunting reminder of the loss experienced. You can visit the project by clicking on the image below.

A photo project set up by Radio Free Europe and Radio Liberty, it honours the memory of the 8,372 men and boys executed at Srebrenica. It helps to prevent these people becoming mere statistics whose remains were later discovered, sometimes in mass graves.

Explaining why the project was set up, Dzenana said:

“Why did we know nothing about those people, but only the awful fate they met? These were fathers, sons, brothers, and husbands. We decided to give them faces, to go back in time, to give these people back their identities and go beyond mere numbers.

Behind every number stands a man, a child, and you can tell a lot from these pictures. With a lot of help from the NGOs who help the families of people killed in Srebrenica, we started to collect the photos of the dead. Families started to bring them to us, and at one point I was surrounded by wives, mothers, and daughters giving me photos of their family members, telling their stories.

“Some of them brought photos from family members living somewhere else, photos taken at family gatherings and birthday parties, or army photos or school pictures. That’s why some of the victims appear much younger, since the photos were taken decades before the victims were killed. Some of them had no photos at all. Their sons were underage at the time and did not yet have a photo ID and all other photos were lost, abandoned when families were forced to leave.

“This project is important, because photos speak more than a million words. You can see the eyes of the people. You can tell a lot from their expressions, and you can truly see the faces of Srebrenica that stand behind the numbers…this will stand as a reminder of failure, as a warning, and a wake-up call to prevent future genocides.”