Nina Berman, an award-winning documentary photographer, travelled through Bosnia to document how rape was being used as a strategy for ethnic cleansing during the war. 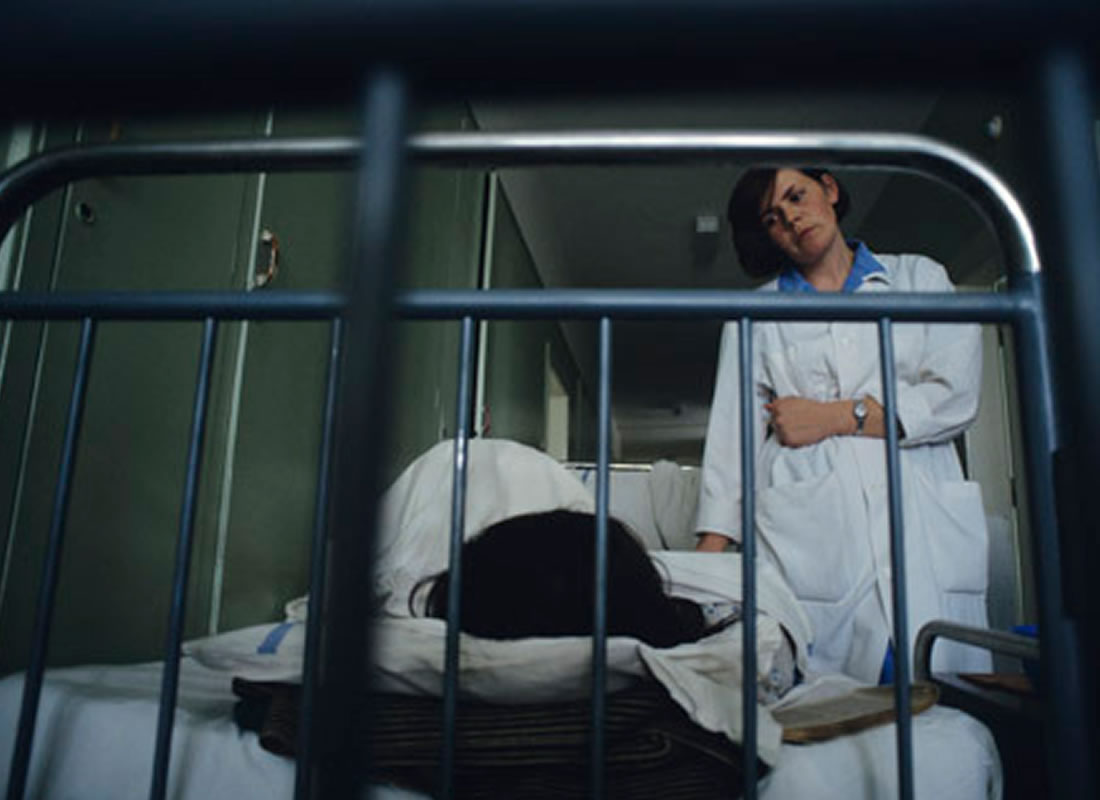 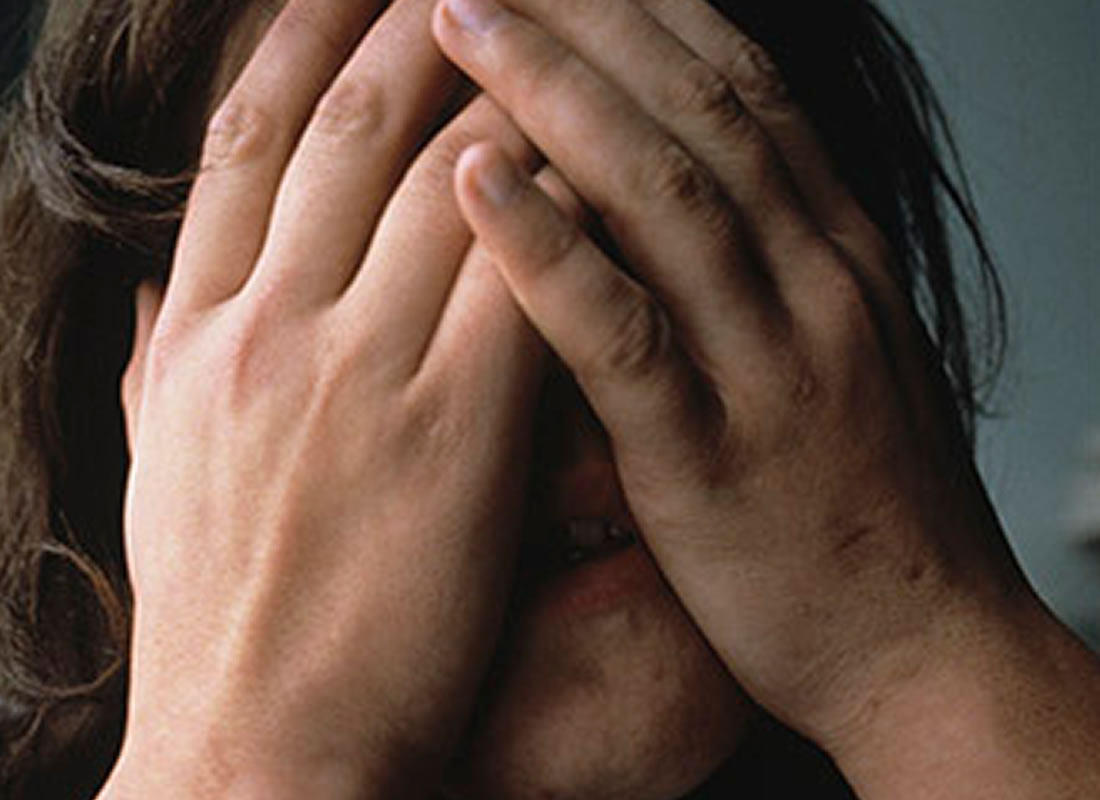 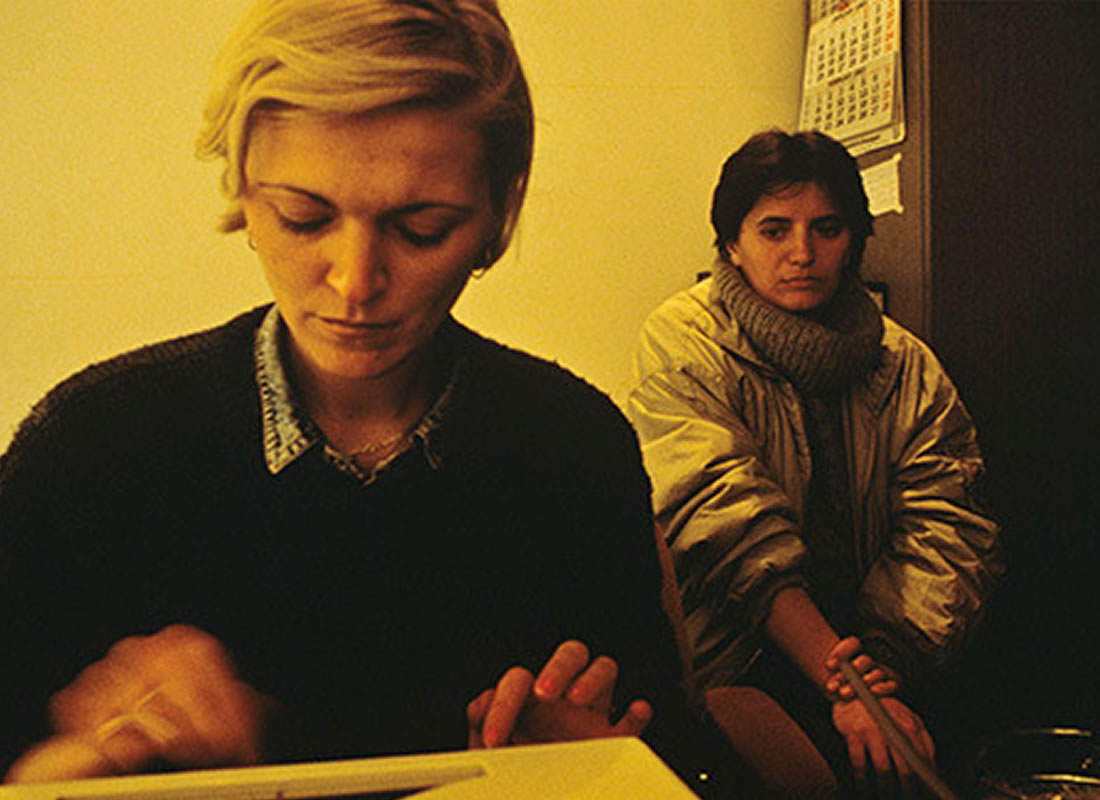 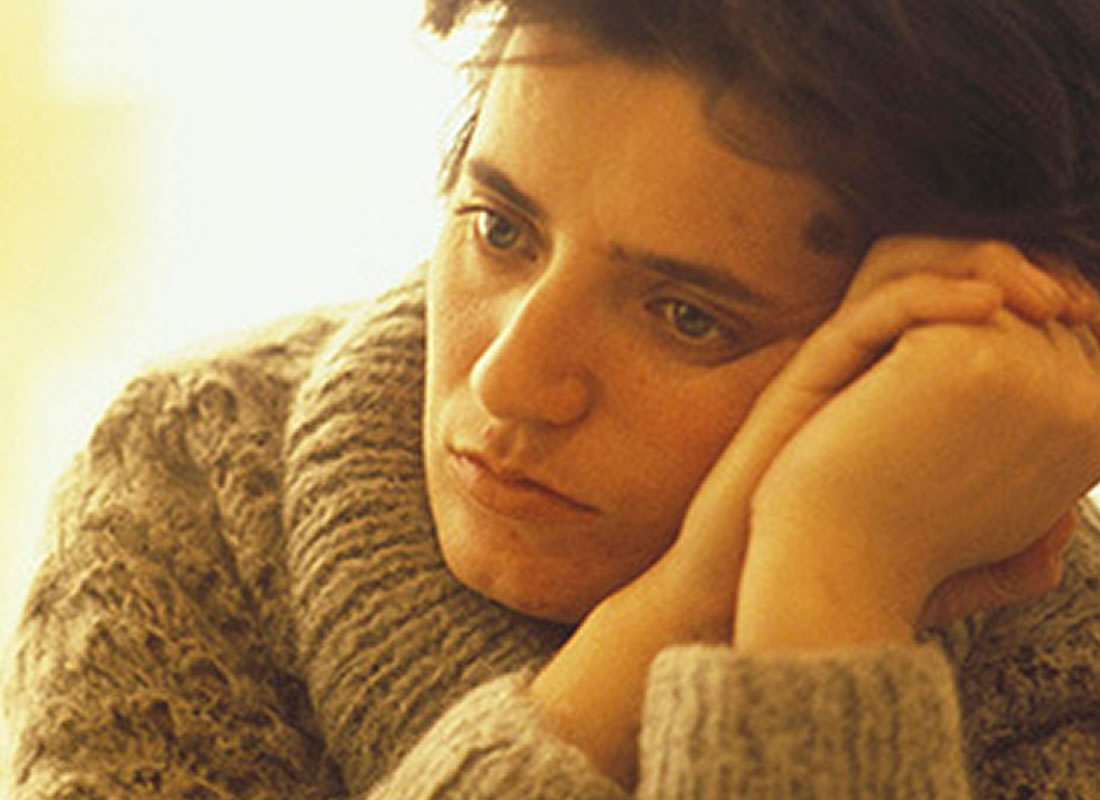 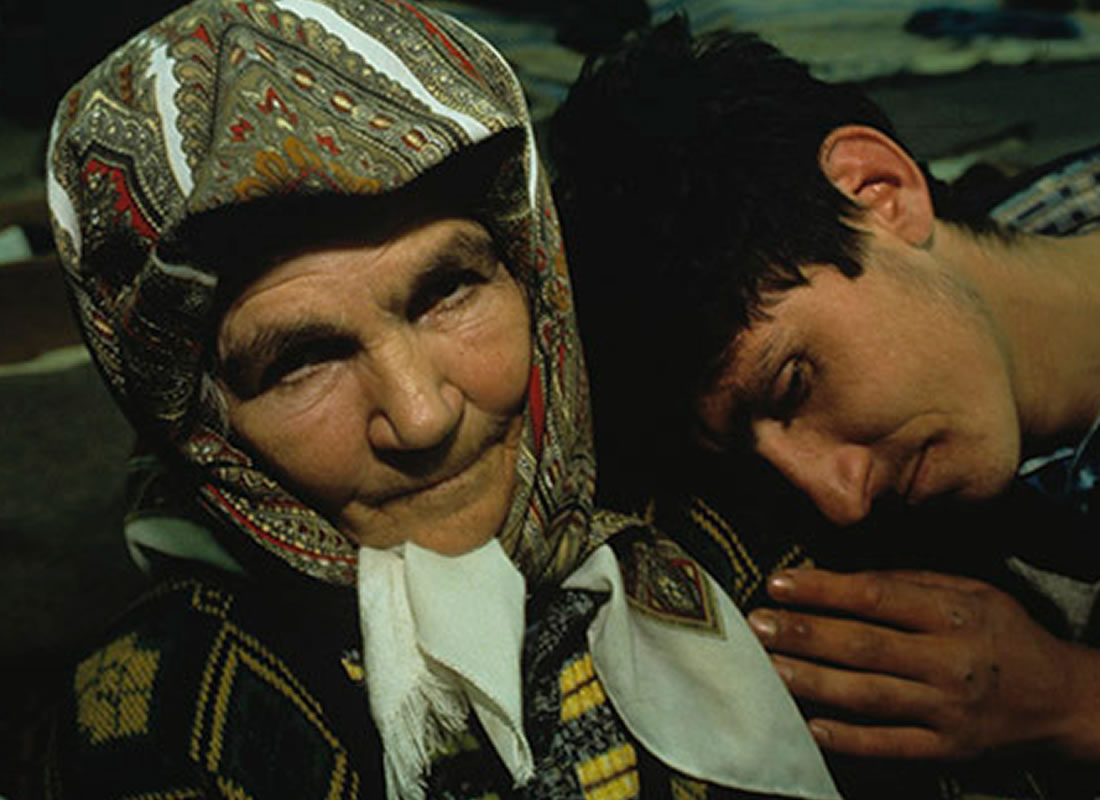 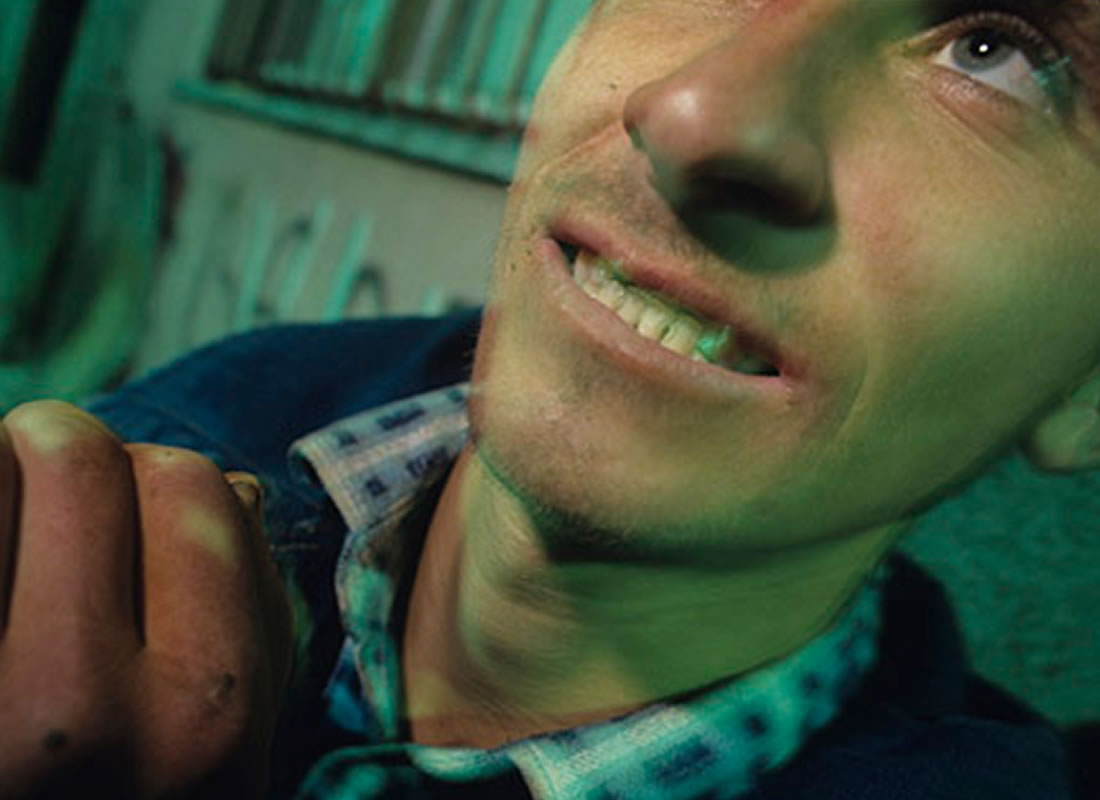 “I didn’t know much about the war in Bosnia in 1992. But after reading John Burns’ piece in the New York Times about rape and how it was being used against Muslim women, I decided to go. I proposed to Newsweek magazine that they do a story about rape as a strategy of ethnic cleansing and I would find survivors. They agreed, and sent me to Croatia and Bosnia at the end of December in 1992.

I was put on a short-term assignment with a very tight deadline and paired with a correspondent. I found Bosnian survivors among refugees in Zagreb and went to the prison in Oraŝje to photograph two Serbs who confessed to killing and raping women in Brĉko.

After we filed the Newsweek story, I left the correspondent and decided to stay on my own to find more survivors.

I went to Zenica, and then to Tuzla.  I found transport any way I could. I would visit hospitals and refugee centres and ask about survivors.  In Zenica, there was a small war crimes commission and I met a woman there whose neighbour had raped her when the town was being taken. I also met a mother from Prijedor, who was holding her son who was insane.  He had been taken and tortured and forced to rape a girl. Later, I made to Tuzla and found several survivors including a woman who had just had an abortion because of rape. Eventually, I published a few pictures in Time Magazine and in European publications.

Their testimonies and faces stayed with me.  I realised from this experience that working alone and close, and listening and documenting was something I could do. I felt a great responsibility towards these women, who trusted me with their stories. I wanted to make sure I got down every word, as accurately as possible.

War is a result of large forces coming into conflict: ideologies, market interests, unresolved histories etc. But it’s experienced very personally. It appalled me that a woman’s body would be used and broken to support an ideological racist agenda. I wanted that part known. I wanted people to recognise what was going on. I didn’t just want to witness; I wanted to collect evidence.”

Nina Berman is a documentary photographer, author and educator and member of NOOR images. To see more of Nina’s work, visit http://www.ninaberman.com/

SIGN UP
GalleryNovember 18, 2014 Witnessing Genocide
Ron HavivMessage from the Chairman