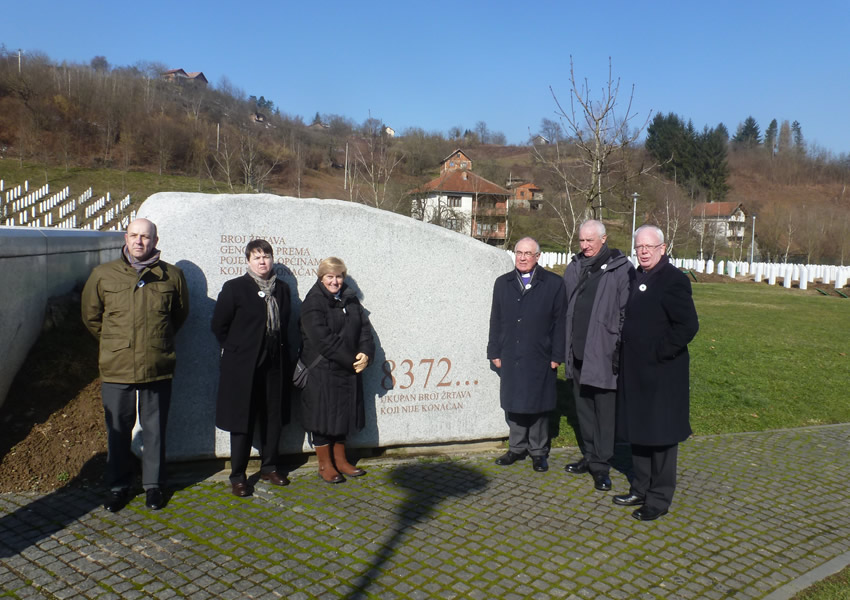 The Board of Trustees is chaired by the Very Rev Dr Lorna Hood, former Moderator of the General Assembly of the Church of Scotland and includes a number of prominent individuals from Scottish Society.

The Scottish charity coordinates Srebrenica awareness activities, commemorations and the Scottish Schools Education programme. It also fundraises and manages the “Lessons of Srebrenica” programme in Scotland.

Despite only being created in 2015. The charity receives high level support across the political spectrum and is already well established in Scottish civic society.