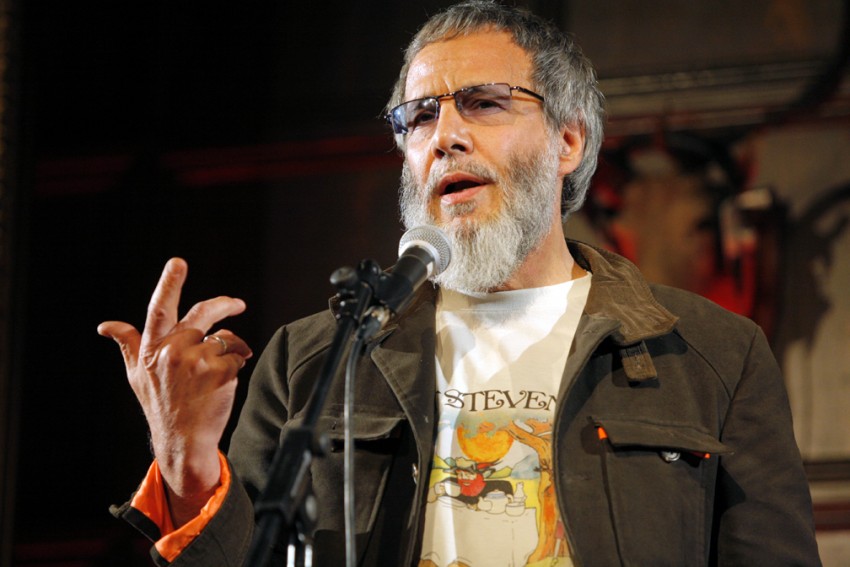 Ladies go to war at Traquair