Life in a Shelter Basement 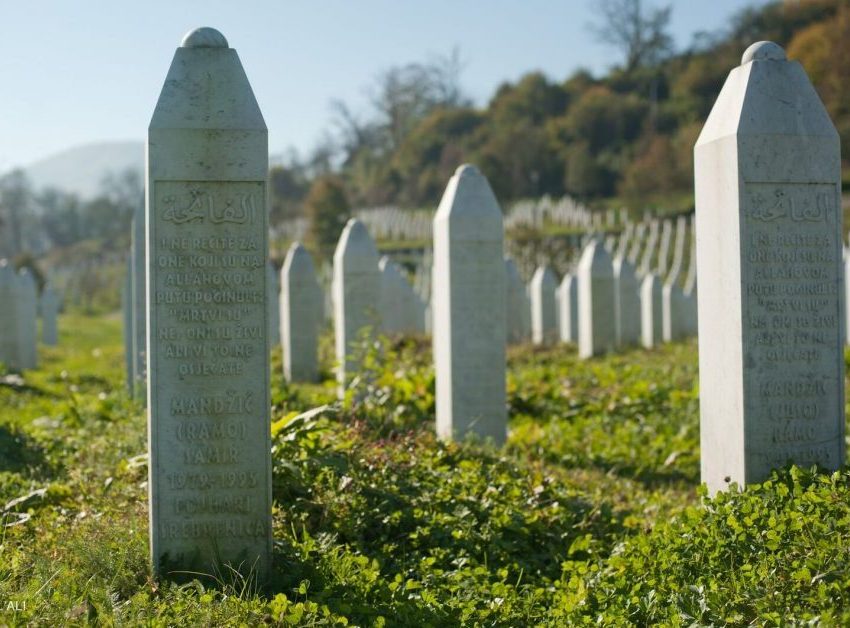 This account is provided by a Survivor who wishes to remain anonymous.

What was experienced in Bosnia during 1992-1995 is something that I hope will never happen again and that is why I share my story with you. I want to share what happened to me so that I can help educate people on what happened in Bosnia, and I hope that people who read my story and stories like mine will never let something like the Bosnian war happen ever again.

The war in Bosnia began in April 1992 and I was four months pregnant when it started. I spent a lot of my time in a shelter basement with other women and children and felt so alone and frightened as my family was far away from me in the city of Rogatica. I was recently married but because of the war was constantly separated from my husband and only saw him once a week. Even though there was never food during the war when I saw him on the weekly basis he always somehow managed to find a lot of food and brought me it all, I felt so grateful and cared for and on the rare occasions that I saw him I would forget about all the awful things happening around me because I felt so lucky to have him.

As the war went on times got harder and a month before my daughter was due my husband was killed. I felt terrible. I can’t begin to explain the pain I experienced, I didn’t know what to do, I was left alone my family was far from me and the person who had cared for me this whole time was gone, I was alone.

In September, I gave birth to my daughter she was the only happiness I had left in my life. As the war progressed, the conditions of living in the basement got worse. For me it was harder than ever before as now I had to care for me and my daughter all alone. However, I was lucky to have neighbours that cared for me and fed me and my baby daughter whenever they could find food.

Even though the war was the worst time of everyone’s life in Bosnia, we all stuck together and cared for one another during those hard times.

Most of the women in the shelter basement with me were separated from their families too, but during the war we became a family, and I credit those women for me and my baby daughter being alive today. I sometimes think to myself ‘how did I survive those 3 years’? Those years in the war brought me great trauma and I find it very difficult to think about those years of my life.  But, it is very important to share as much as we can to make sure that something like this never happens again.

Disgraceful to see children at a school in Srebrenica celebrating Chetniks. Such behaviour is part of a wider and worrying trend in which we are witnessing an increasing number of provocative acts that have caused much distress amongst the local community https://t.co/7pIY0OPP1n

Delighted that phase two of the pioneering conflict transformation & Srebrenica programme has been launched which will provide over 20 further participants with a unique opportunity to be part of a powerful & unique learning experience. https://t.co/FiJleS5jF5 #MEASrebrenica

'This experience has hardened my resolve to bring all our communities together so that never again can such horrors take place'. Powerful speech in Parliament from our community champion @charlotte2153 who spoke about the impact of her visits to Auschwitz and Srebrenica.

I spoke in Parliament in Thursday's emotional Holocaust Memorial Day debate, on my experiences visiting Auschwitz and Srebrenica, and standing together.