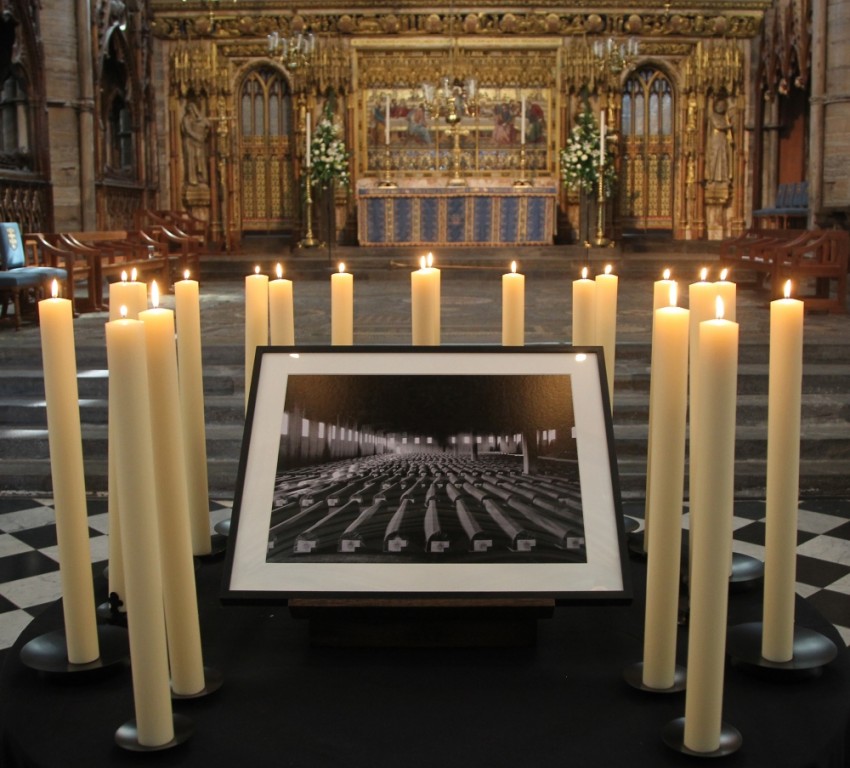 Our national events bring together people from all parts of the community to hear key political, religious and community influencers reflect on lessons from Srebrenica. They provide a vital opportunity to send a strong message of solidarity with the victims and survivors of the atrocity, and to remind us that we must always be vigilant against hatred and intolerance.

In 2016 the following events took place: 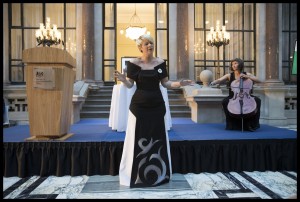 See photos from the events here
Jun 7, 2016Amil Khan
MAKE A DONATION
Remembering Srebrenica remains committed to honouring the victims and survivors of the genocide.

SIGN UP
June 7, 2016 Information
ChampionsThe role of the International Criminal Tribunal for the former Yugoslavia