Home Primary Information Violence Against Women and Misogyny in the UK

Violence Against Women and Misogyny in the UK

We speak to police and community representatives about classifying misogyny as a category of hate crime in the UK and how this can help to empower women to tackle hatred. 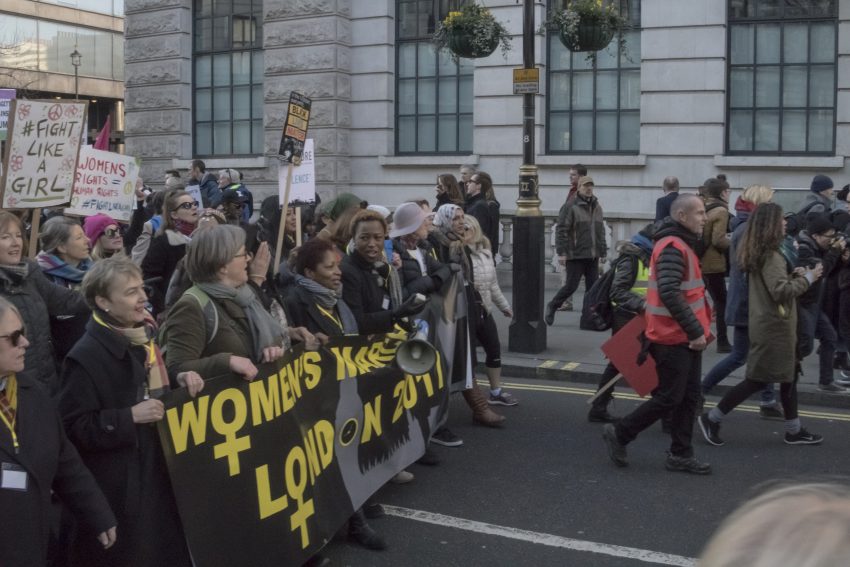 Last year, Nottinghamshire Police became the first force in the country to adopt misogyny as a category of hate crime, working in partnership with the community. Superintendent Ted Antill spoke to us about why they decided to take this approach. 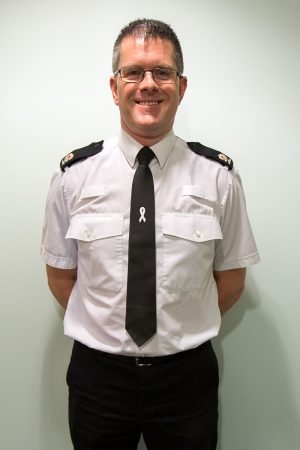 In deciding your hate crime policy, why has it been important to work with community organisations like the Nottingham Women’s centre?

We felt that it was vital that the views of women who had experienced misogynistic behaviour, and those who support them, were taken into account when shaping our training and policy position. We are very pleased that the overwhelming majority of women who have reported incidents to us have been very satisfied with the response they have received.

The definition of misogyny hate crime that you have adopted is: “Incidents against women that are motivated by an attitude of a man towards a woman and includes behaviour targeted towards a woman by men simply because they are a woman.” What kinds of incidents have been reported in practice?

Why do you think that other police forces should adopt misogyny as a form of hate crime?

Misogyny has received much international media attention over the last 10 months, since we went live.  Although hate or hatred will not be recognisable in many of the incidents reported, this is very much in common with other forms of hate crime and the essential element of hostility is certainly there. Gender is recognised as a personal characteristic, complying with the national definition. The impact on victims is consistent with other forms of hate crime in that it intimidates victims and causes them to alter their behaviours, to avoid being targeted. There is a great deal of evidence that the overwhelming majority of women face this kind of behaviour at some point in their lives. Feedback from some women, following Nottinghamshire’s adoption of misogyny as hate crime has been that they feel much more confident to go about their daily lives as a result.

Melanie Jeffs from Nottingham Women’s Centre also gave us her perspective on the process and what it means for women in the area. 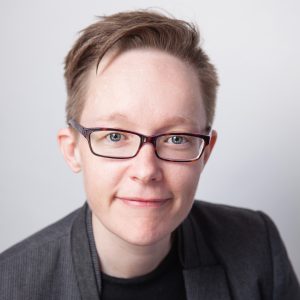 Can you explain a bit about the process that led to Nottinghamshire Police adopting misogyny hate crime as a category of hate crime?

The work started as part of the Nottingham Citizens’ 2014 Hate Crime Commission. Women who were involved in this inquiry told us that there was an active problem of street harassment in Nottinghamshire (as in other areas of the country/world) which was making many women within the population feel unsafe going about their normal daily lives.

Women felt that this sort of behaviour (harassment in public spaces) should be seen as a part of hate crime – to recognise it as wrong and to encourage women to report it and seek help. We found that women were experiencing incidents on an almost daily basis in some cases, but felt that they couldn’t report them to the police – that it somehow wasn’t serious enough. We recognised that encouraging more women to report this would allow the police to better manage the risk to the victim and potentially give the police the intelligence to disrupt these activities before they became more serious. By recognising it as a hate crime, we felt that women would have more confidence to come forward and also it would send a clear message that these behaviours are not tolerated in our society.

One of the recommendations in the commission’s report was that Nottingham Women’s Centre worked closely with Nottinghamshire Police to implement misogyny as a hate crime category. We worked with the police to implement the policy, to deliver training to staff (over 45 sessions, to frontline staff, managers and call-handlers) and to raise public awareness of the new category.

What impact has the adoption of misogyny hate crime had on your community?

It’s still quite early to tell the impact but what we feel has happened so far is that women feel more confident to report, and also more confidence to move around the city. They say that just knowing that they can report things to the police, that they aren’t tolerated, means that they can ‘walk taller’.

I think it’s been powerful in changing the relationship between the police and women as the implementation of the policy change had the effect of validating women’s experiences.

Women who have reported it have relayed the positive experiences that they’ve had to other women, informally and via social media. I also think it’s really contributed to a debate in the local community about what misogyny is and how normalised it has become – and as a result more women (and men) are speaking out against it.

What we’ve seen from Srebrenica is that behaviours such as stereotyping, discrimination and dehumanisation can lead to serious violence if left unchecked. From your professional experience, do you recognise these as contributing factors to violence against women?

Definitely. If we allow ‘low level’ harassment and misogynistic behaviours to go unchecked, we’re really giving a green-light to the more serious stuff too. If boys grow up thinking that it’s OK to grab girls or shout abuse at them, this of course impacts on how they view a healthy relationship – and vice versa for girls. We need to see misogyny in a similar light to other forms of hate and recognise not only that the low-level behaviours can contribute to more serious violence, but also the drip-drip nature of the ‘background noise’ of daily harassment that women face. As part of this work we spoke to many women who talked about ‘safety planning’ any time they went out, women who changed their behaviour because of the fear of what might happen to them – and that sort of fear is a huge emotional burden that women carry that we don’t often talk about.

I think there’s a big misconception that this is just about ‘normal guys’ who are trying to pay women ‘a compliment’ in a clumsy way, but when you really listen to women’s stories about what’s happening, it’s clear this isn’t the case. Like the woman who was punched in the face because she wouldn’t give her number to a guy, for example. We have similar misconceptions about rape (which some people think is about uncontrollable passion) and abusive behaviours like controlling jealousy.

But actually, the root of all of this is the same – it’s about a sense of entitlement, about power, about control. We need to keep challenging these sorts of myths.

SIGN UP
August 4, 2017 Information
Photographer Amel EmricSeeking Truth and Justice – The Women of Srebrenica and the Women's Court