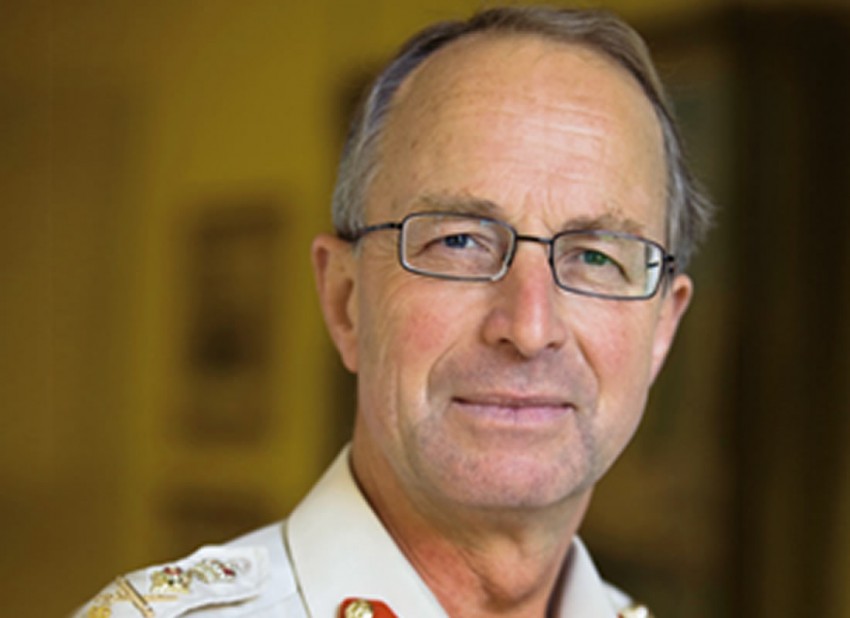 “As we mark the anniversary of one of the worst crimes in Europe since the Second World War it is right that we remember those 8,000+ whose lives were lost. It is a crime that still shames the international community for our failure to act and reminds us that the choice to use force has moral consequences.

Those victims were men and boys whose only crime was to be caught in a war based on ethnicity and religion. They sought protection from the inter- national community and we failed them. It is a lesson to all of us that evil doesn’t succumb to reason nor is it persuaded by good intentions but it must be confronted. As we remember today those who were stolen from their homes and families we must also remember those who were left behind. The mothers, wives and daughters are still suffering and will continue to mourn their
tragic loss.

However, we should also remember British and NATO servicemen and women who gave their lives to end the brutality of Bosnia and Herzegovina. The change in Bosnia and the rest of the Balkans since then is remarkable. We should remember that for Britain, fighting in war has meant fighting for peace and freedom. It is right that we should be proud of that legacy even as we remember with sorrow the lives lost when we fail.”

Jan 15, 2015francesca cleverly
MAKE A DONATION
Remembering Srebrenica remains committed to honouring the victims and survivors of the genocide.