Former leader of the Liberal Democrats 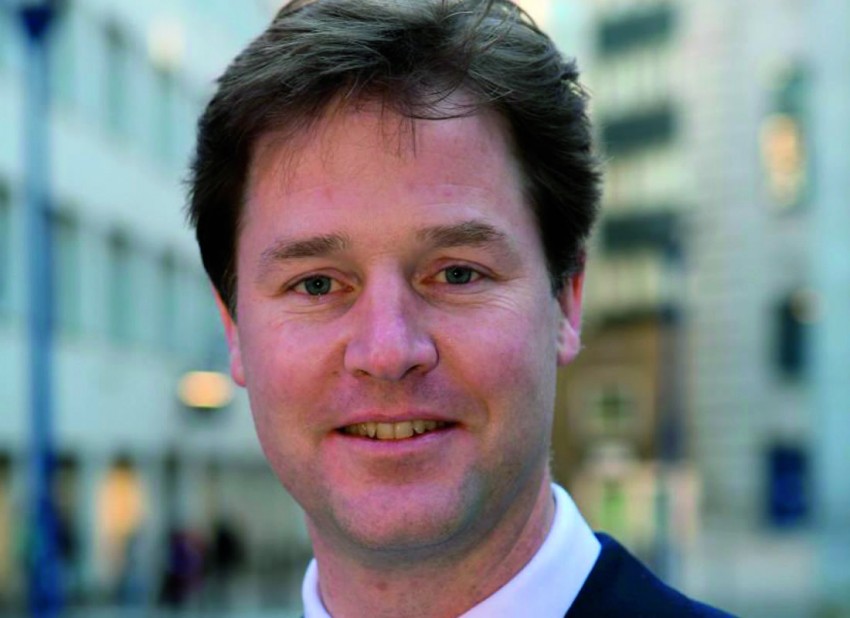 At a time when we thought Europe had long learnt the lessons from the genocide and massacres of our past, events at Srebrenica confronted us with our deep human failure to respect and protect the sanctity of life of those who are different from us.

The killing of 8,000 people and the failure of the international community to intervene remains a shameful tragedy. That it was committed on the basis of ethnic and religious identity requires us all, especially religious leaders, to be vigilant in the language we use and confront the discrimination and hate promoted in the name of religion.

As we remember on this the 20th anniversary of the genocide, our thoughts are with the many women who continue to carry the wounds of their loss, mothers and wives, sisters and daughters. We honour their pain not only by ensuring those who afflict such atrocities will face justice, but by giving hope of a better future. A future based not simply on tolerance and respect, but a genuine desire to live with our deepest differences of faith in a spirit of reconciliation.

“The eye – witness statements of those who survived the atrocities committed during the Srebrenica massacre reveal their full horror in stark detail. The survivors and those who lost loved ones will never forget the damage that was done – and neither must we. It is our duty to teach the generations that follow us the devastation caused through discrimination, prejudice and racial hatred so that they learn to challenge it, which is why the Remembering Srebrenica project is so important.”

“That we must never be complacent. The international community must strive, constantly, for peace and the defence of human rights. And, as individuals, we must each feel empowered to stand up and speak out against intolerance and racial abuse, wherever and whenever it occurs.”

“Our country is stronger, because of its diversity, tolerance and openness and the Coalition Government is committed to ensuring that everyone in Britain – what – ever their background, race or religion – can live free from threat, or harm. We have some of the strongest equality legislation in Europe and our work on

preventing hate crime is internationally recognised as best practice – but we must always strive to uphold the highest standards in the way we treat one another. Organisations like the Anne Frank Trust, the Holocaust Educational Trust and Show Racism The Red Card play a hugely important role, visiting schools to pass on the lessons of tolerance and understanding to young people. Educating the next generation is the key, and to that end the Coalition Government has funded Srebrenica Memorial Day to ensure that this atrocity is not forgotten and that the sacrifices and courage of those left behind is always remembered.”

What role can the UK and the EU play to support Bosnia and Herzegovina?

In the UK, we support this work: focusing in particular on measures within the judicial and security sectors to enshrine the rule of law, and strengthen internal stability. This is alongside the new EU Special Representative in Bosnia and Herzegovina, who is there to help Bosnian leaders tackle the most challenging aspects of the EU accession process. It’s clear that the people of Bosnia and Herzegovina want progress in this area. I would encourage Bosnia and Herzegovina to continue working with the EU to undertake the reforms necessary and opening the next chapter of her history.”