Bosnian movie star Zana Marjanović will deliver a keynote speech at an international conference on genocide organised by Remembering Srebrenica and the Royal Holloway, University of London. 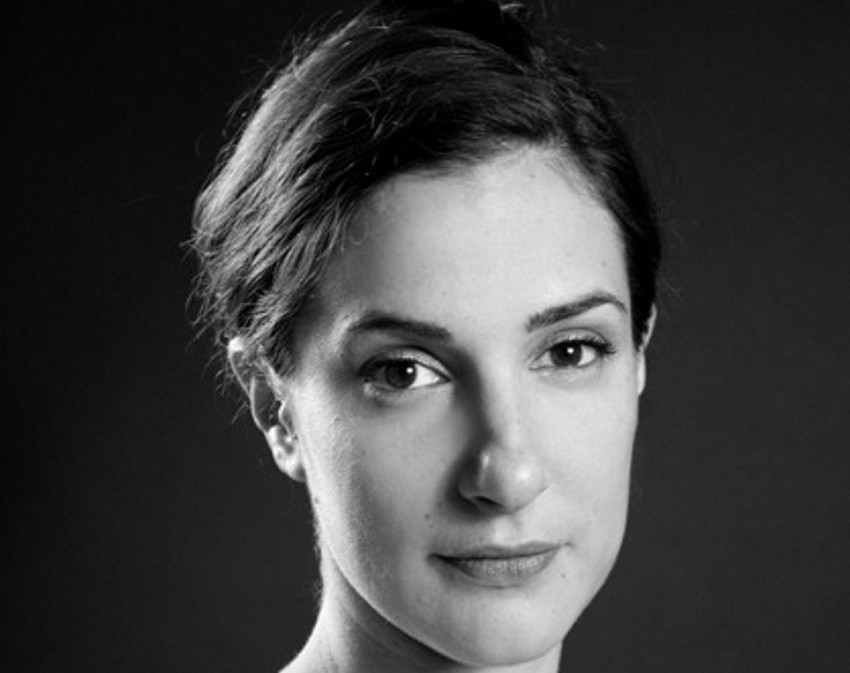 Star of Angelina Jolie’s 2011 directorial debut ‘In the Land of Blood and Honey’, the actress and Bosnian MP is currently appearing on British TV screens in the BBC Two Cold War spy thriller ‘The Game’.

The high-profile conference marks the 20th anniversary of the Srebrenica Genocide, when more than 8,000 Bosnian Muslim men and boys were systematically murdered. It takes place at the university’s campus in Egham, Surrey on Monday 29 June 2015.

Entitled ‘Denial, Commemoration or Reconciliation’, it features contributions from a range of experts on genocide.  Expert panels will discuss how such atrocities are documented and represented, as well as how society can come to terms with such events and prevent them happening again.

Genocide survivor Dr Fatima Dautbašić-Klempić will deliver the other keynote address of the day. , Dr Dautbašić-Klempić reached safety in Tuzla after negotiating a hazardous 63-mile journey across open country known as the Death March. Thousands of Bosnian Muslim men and boys were murdered on the journey as they tried to flee the Serbian murder squads.

The Srebrenica genocide is the largest mass murder in Europe since the Holocaust. As artists, we must be responsible for raising consciousness on the magnitude of such crimes against humanity, in order to help prevent it in the future. That is why I believe that commitment to the truth is inherent in the act of creating true art.

“With Angelina Jolie’s film we hoped to initiate dialogue and encourage international community that waited so long before intervening, to prevent it happening again. As an MP, I hope to do even more.”

This year is the 20th anniversary of the genocide in Srebrenica – a brutal reminder of man’s inhumanity to man. It is more important than ever that we learn the lessons it offers us to strengthen our own society in these turbulent times.

“Remembering Srebrenica is delighted to work with Royal Holloway University of London to secure such an extensive range of experts in their field. This international conference will make a valuable contribution help ensure an atrocity like Srebrenica never happens again.”

The Political Science Association Specialist (PSA) Group on Political Violence & Terrorism is also supporting the event, which will see a discussion panel on Documenting & Representing Genocide chaired by Professor Dan Stone from the Department of History at Royal Holloway, University of London.

“The Srebrenica genocide took place 20 years ago, however, the events of the past continue to haunt us today. There is the ongoing discovery of mass grave sites, however, that is not the only way in which this event is not yet consigned to the past. There is also the very disturbing and pernicious attitude of denial that genocide or ethnic cleansing took place here.

This revisionist history which has taken hold in parts of the Balkans, leads us to ask difficult questions about how we might commemorate tragic events, or arrive at reconciliation, when the ‘truth’ about what took place, is itself so contested and polarizing.”

Attendance at the conference is free of charge, but participants must register using the online form here: https://eventbrite.co.uk/event/17109496966/

Jun 2, 2015Amil Khan
MAKE A DONATION
Remembering Srebrenica remains committed to honouring the victims and survivors of the genocide.