Charity Seeks 8,372 Children to Score a Victory Against Hatred and Intolerance

Remembering Srebrenica are seeking teams to sign up for their biggest ever memorial football tournament. 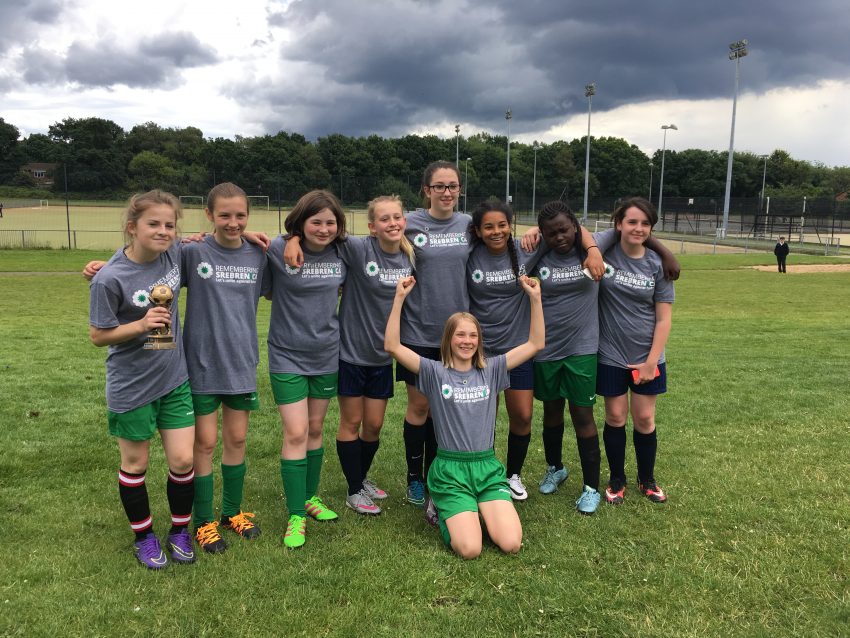 The charity Remembering Srebrenica is looking to sign up young players for their biggest ever memorial football tournament two months from today on 12 July.

The 8-3-7-2 tournament is named in honour of the 8,372 men and boys who were killed due to their Muslim faith in the genocide in Bosnia-Herzegovina in 1995. Thousands of boys and girls across the UK have taken part in this tournament in memory of the victims over the past two years and this year the charity wants to reach even more people.

“What more powerful way is there than football to unite our young people and inspire them to help kick racism, hatred and intolerance out of our society? 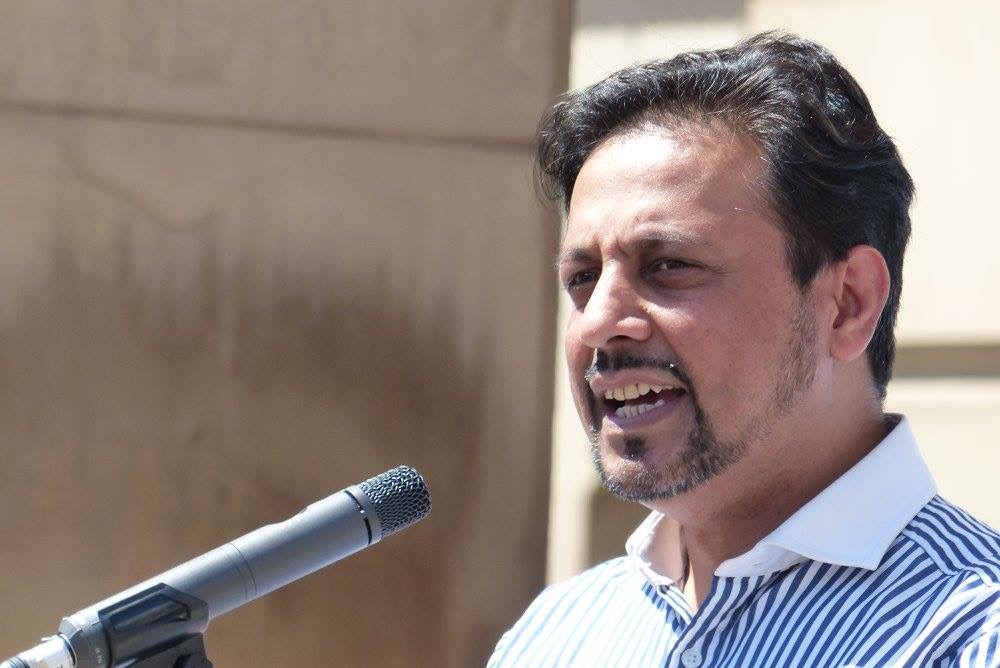 “The schools who sign up to play in this tournament on July 12 stand united with us in remembering Srebrenica through football and learning the lessons from the past to create a better, safer future.”

The tournament is supported by the FA, English schools FA and Kick it Out, as well as a number of high-profile footballers, including Chelsea and Bosnia goalkeeper, Asmir Begović and former England Women’s football captain Casey Stoney MBE, who explains why she supports the tournament: 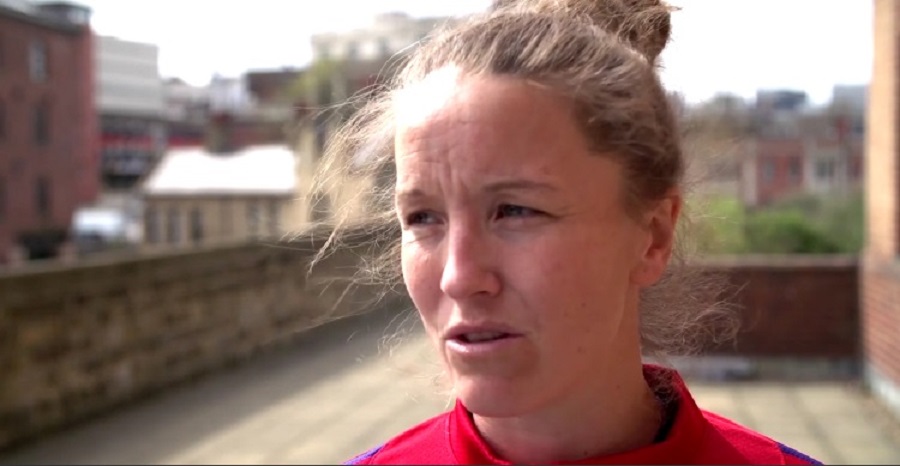 “We don’t just play football, we are ambassadors and we have the power to make change. I think we should celebrate difference. We should celebrate the fact that we’re all very individual and that should never be something to be held against you. Srebrenica teaches us that it is really important that those issues are raised, we are aware of them and don’t ever forget them.”

Asmir Begović was forced to leave Bosnia as a child and adds: 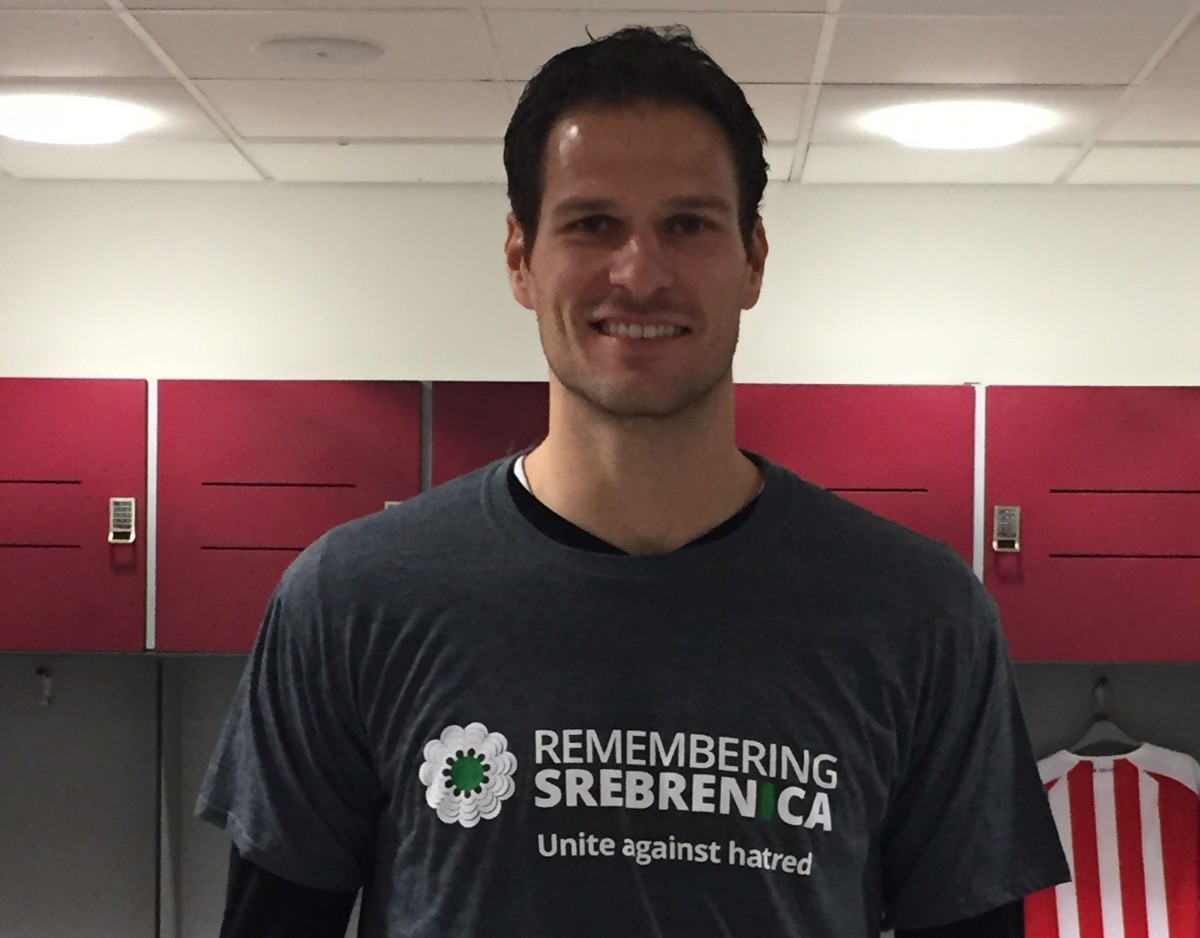 “I’m proud to support Remembering Srebrenica’s 8-3-7-2 Tournament which brings young people together through football to remember the victims and survivors. It’s a really powerful way to help the next generation to learn about the importance of tackling hatred and intolerance and help us to build a stronger society.”

Full information on how schools or other teams can get their free resources and sign up for the 8-3-7-2 Tournament can be found at www.srebrenica.org.uk/8372-srebrenica-memorial-football-tournament/ or teachers and coaches can e-mail tournament@srebrenica.org.uk

Sign up to take part in the tournament here
May 12, 2017Amil Khan
MAKE A DONATION
Remembering Srebrenica remains committed to honouring the victims and survivors of the genocide.

SIGN UP
May 12, 2017 News
Learning Lessons of the Impact of Hate and GenocideStatement on the Manchester Terrorist Attack from our North West Chair