Bosnia and Herzegovina international soccer stars Edin Džeko and Asmir Begović have contributed their stories to Remembering Srebrenica's book to mark the 20th anniversary of the Srebrenica genocide. 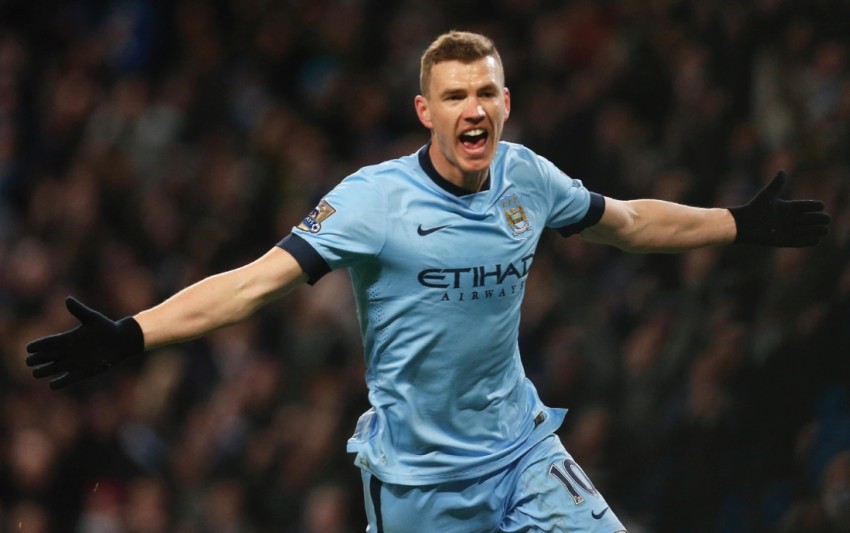 The charity has distributed some 10,000 copies of the book across the UK. In this extract from the publication, you can read contributions from the Manchester City striker and Stoke City goalkeeper.

Edin Džeko, pictured, was just six years old when war broke out in Bosnia and Herzegovina. In the book, he tells his story of experiencing the Siege of Sarajevo at first hand and explains the importance of commemorating the Srebrenica genocide.

Asmir Begović is also the Ambassador for this year’s 8-3-7-2 Srebrenica Memorial Football Tournament. This saw some 1,000 school children playing football in memory of the genocide victims on the same day – 5 June 2015.

Begović met teams from Huxlow Science Academy, Northamptonshire, and Taverham High School, Norwich at the Westminster Abbey memorial service on 6 July. The children had won their tournament matches and were drawn at random to meet the Bosnian soccer star.

Read the article
Jul 12, 2015Amil Khan
MAKE A DONATION
Remembering Srebrenica remains committed to honouring the victims and survivors of the genocide.