Welsh Delegation Travel to Learn the Lessons of Srebrenica Genocide 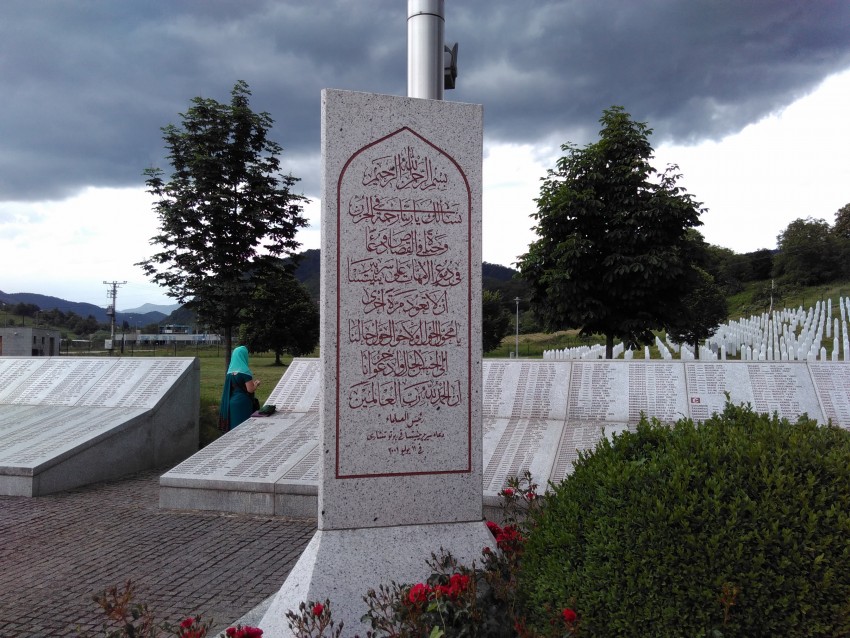 The charity Remembering Srebrenica is taking a delegation of Welsh politicians, teachers and journalists to Bosnia this week to learn how lessons from the worst atrocity on European soil since World War Two can be used to help create a better, safer and stronger society in Wales.

The “Lessons from Srebrenica” delegation will be led by David Melding AM, who is co-chair of the Wales Board of Remembering Srebrenica and former Deputy Presiding Officer of the National Assembly. He will be joined by two Labour party members of the Welsh assembly, Jane Bryant and Joyce Watson, ITV Wales political reporter, Owain Phillips and teacher Joe Lucas.

Mr Melding spoke alongside First Minister Carwen Jones at the Welsh National Srebrenica Memorial event in July when Remembering Srebrenica’s Welsh language education pack was launched. Of the delegation, he said: “It is very important for the community in Wales to learn the lessons from Srebrenica, so I am proud to be leading this delegation to Bosnia. We don’t have tolerant and peaceful communities by accident. It is important that we are vigilant to prevent hatred from taking hold and promote cohesive communities actively at all levels of society.”

The group will learn about the genocide in Srebrenica which happened 21 years ago when General Ratko Mladić and his Bosnian Serb forces marched into the town of Srebrenica and systematically murdered 8372 Bosnian Muslim men and boys. The delegation will hear from survivors of the genocide and relatives of the victims, as well as the British Ambassador and officials from the International Commission on Missing Persons which has spearheaded the effort to locate and identify the 40,000 people who went missing during the conflicts in former Yugoslavia.

Remembering Srebrenica’s Chairman, Dr Waqar Azmi OBE, said: “Taking these senior figures from Wales on our programme sends a powerful message that, 21 years after the genocide, we are determined not only remember the victims, but to take action to prevent similar atrocities happening again. When Nicola Sturgeon was there last week she said “All world leaders should come to Srebrenica” and we want to ensure that we are taking leaders in this country out there.

Aug 26, 2016Amil Khan
MAKE A DONATION
Remembering Srebrenica remains committed to honouring the victims and survivors of the genocide.