The Betrayal of Srebrenica 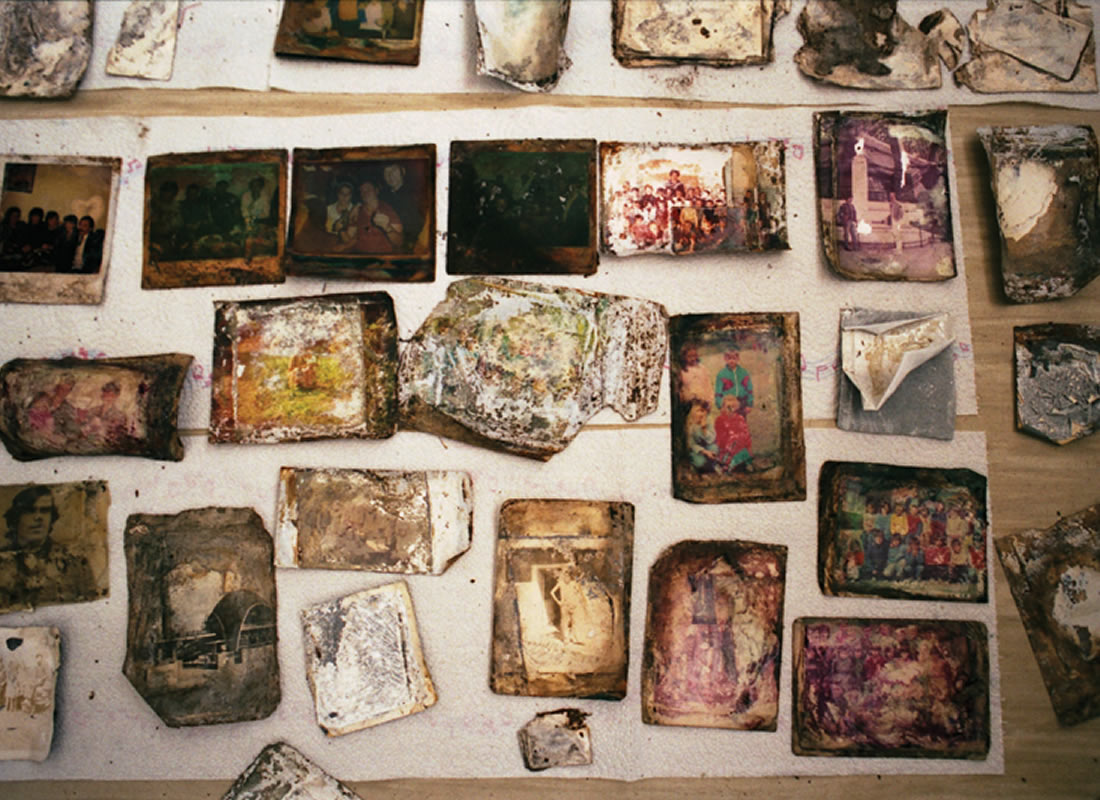 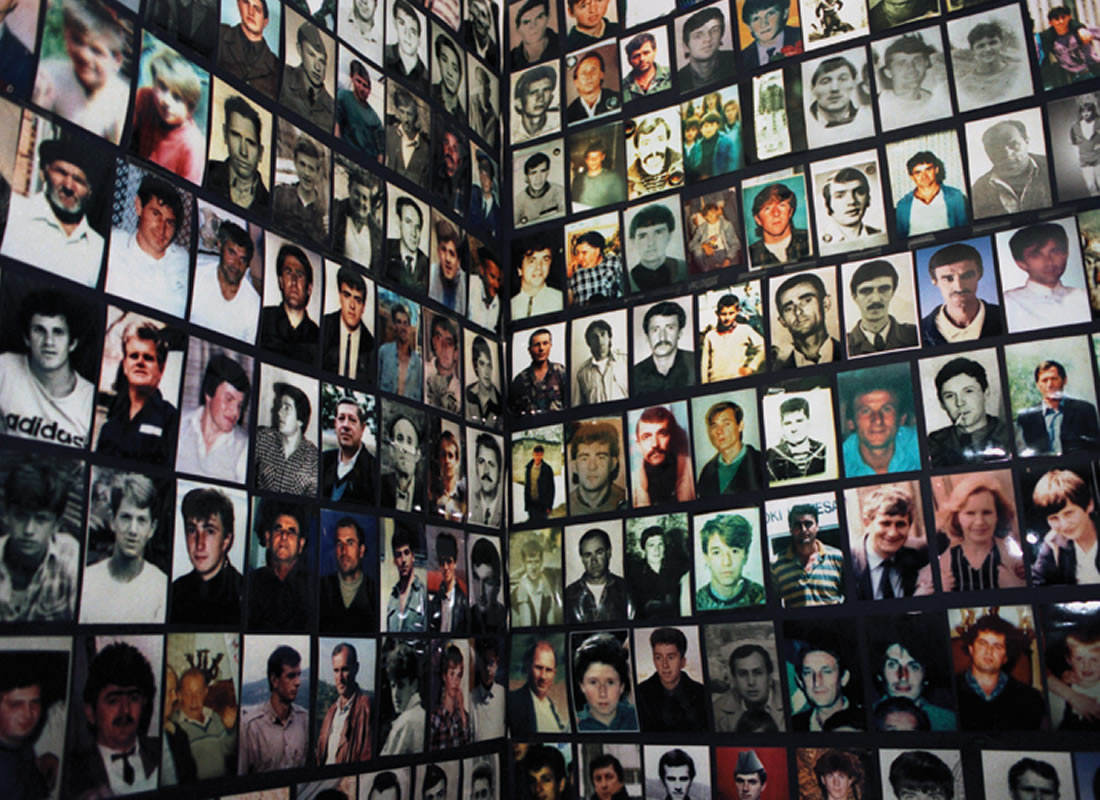 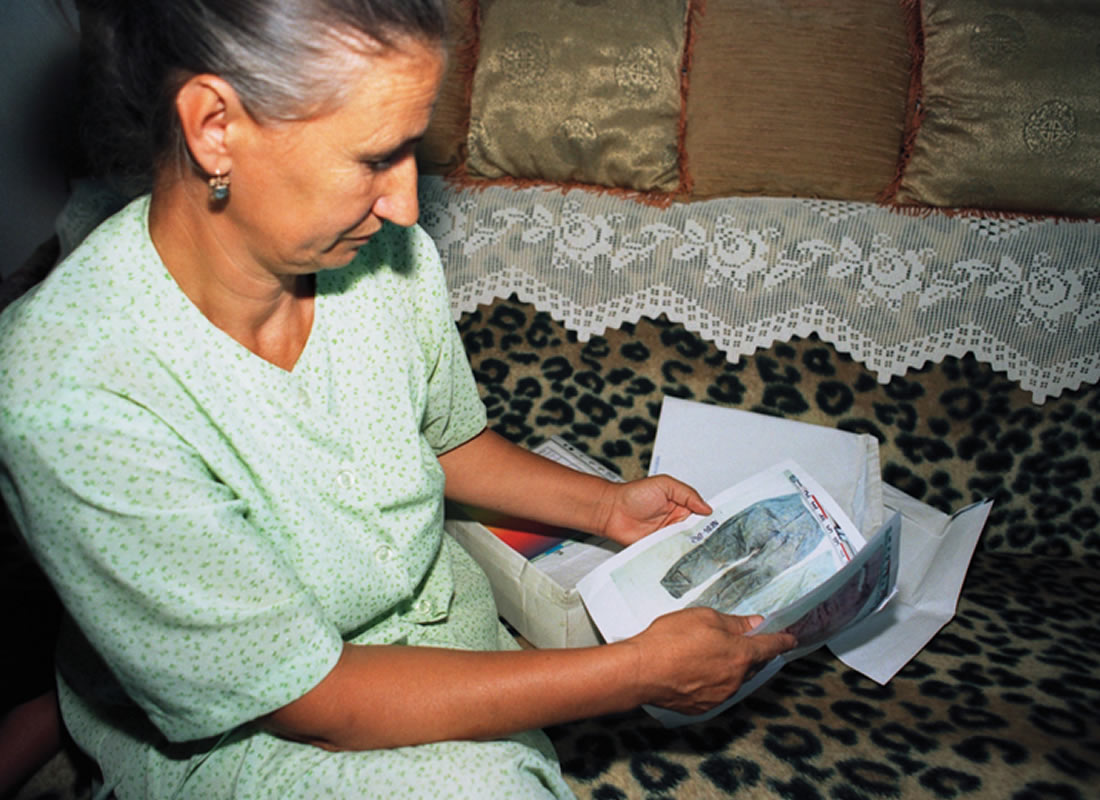 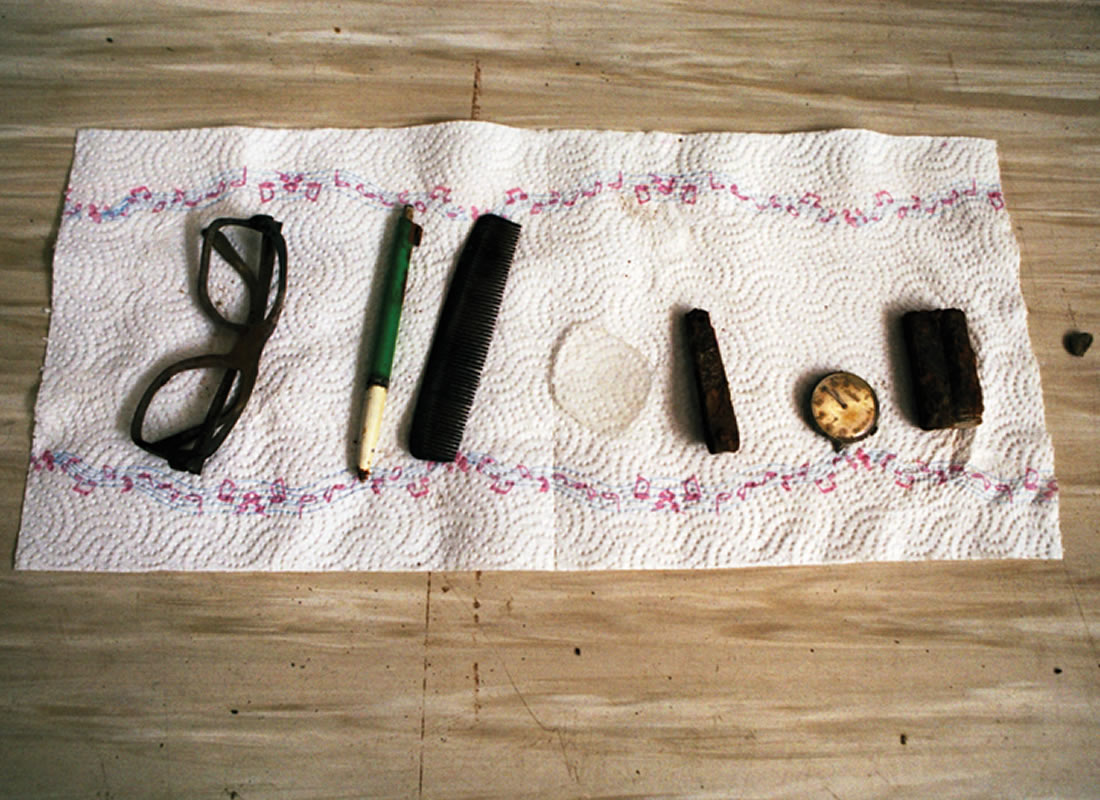 Paula Allen and Dr. Lisa DiCaprio’s photographic exhibit entitled ‘The Betrayal of Srebrenica’, illustrates the Srebrenica genocide, which killed 8,372 innocent men and boys.  The exhibit comprises colour photographs and explanatory text panels that provide information on the war in Bosnia, the betrayal of Srebrenica, the ten-year commemoration, and the search for truth and justice.

“The Betrayal of Srebrenica: The Ten-Year Commemoration” was inspired by my research on the international campaign for justice for the victims and survivors of Srebrenica,” says Dr. DiCaprio, who previously collaborated with Paula Allen on her exhibit on the “disappeared” of Chile.

“Our exhibit is a visual narrative of loss and hope, finality and anticipation – finality represented in the burial scenes, and the anticipation of justice, as yet only partially realized, in the organization of the ten-year commemoration. The meaning of this narrative is universal and historically specific. Universal in mourning of the survivors and historically specific in its assignment of responsibility, not only for the perpetrators of the Srebrenica massacre, but also for all those who failed to protect the Bosnian Muslim population of Srebrenica.

To find out more about the exhibition, visit www.betrayalofsrebrenicaphotoexhibit.net