The Courage to Remember: Safet Vukalić 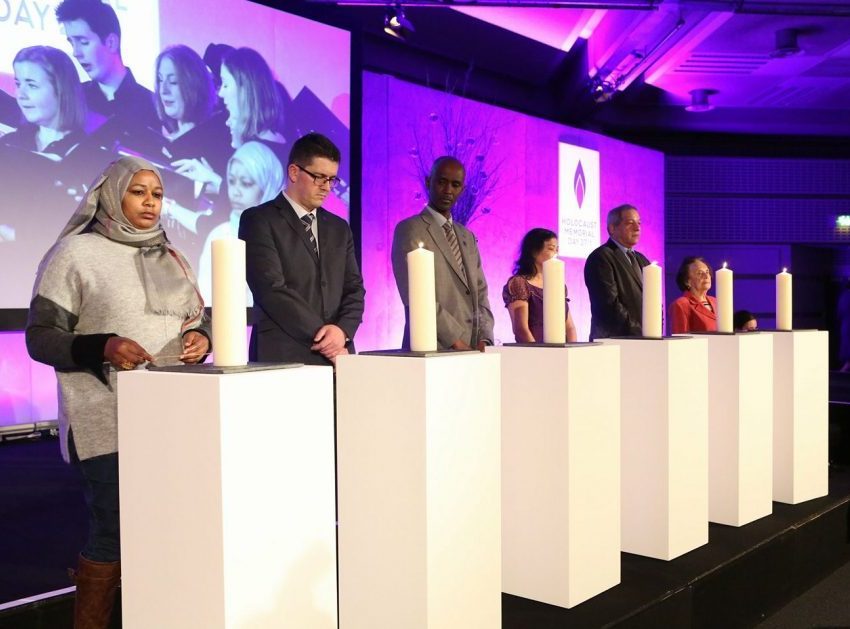 Local  propaganda  on  public  TV  and  radio  was  working  nonstop  to  ensure  the  Serb  population  would  fear  Muslims,  or  least  be  confused.