Home We Are One Tournament

We Are One Tournament 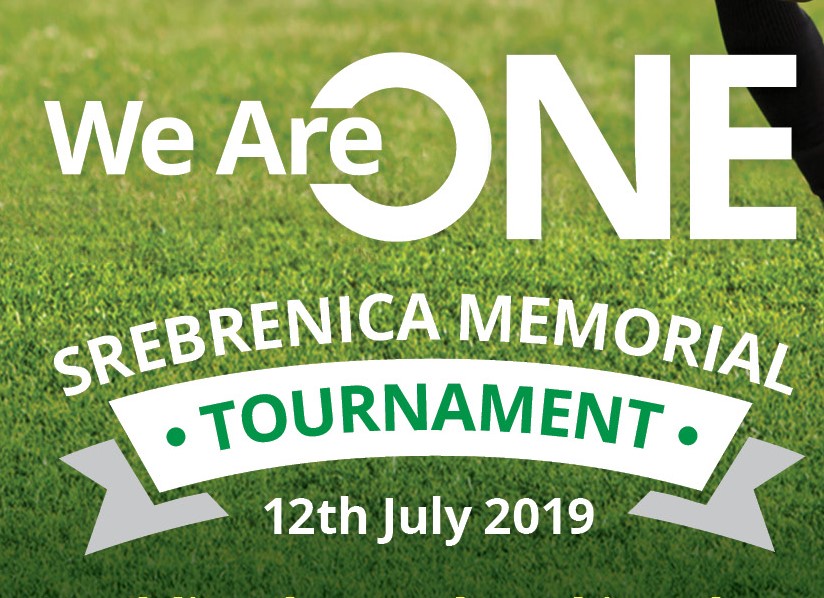 Join the We Are One Tournament to commemorate the 24th anniversary of the Srebrenica genocide.

The We Are One tournament will unite young people across Britain playing football in memory of the over 8,000 men and boys who were killed in the Srebrenica genocide. In taking part, you will score a public victory against hatred and intolerance in the 24th anniversary year of Srebrenica.

Supported by Asmir Begovic, the FA, Kick it Out, the ESFA and Show Racism the Red Card, we invite schools and youth groups to participate by holding a football match or tournament on Friday 12th July 2019 to join thousands of others across the UK standing up to hatred and intolerance. All participating groups will receive free resources including a Remembering Srebrenica book, stickers for all participants and a short explanatory speech to be read out before kickoff. We ask that a minute’s silence is held before the match to remember the victim of hatred but beyond this broad framework individual schools can tailor the event to your requirements.

We hope your school will join this powerful opportunity for young people to come together through sport to consider the possible outcomes of racism, intolerance and division.

How can you get involved?

Sandhurst School hosted the flagship Srebrenica Memorial Football Tournament of 2016. They invited three other schools to take part in the tournament with boys and girls teams competing for each school. The tournament was preceded by an informative assembly and minute of silence in memory of the victims of the Srebrenica genocide. 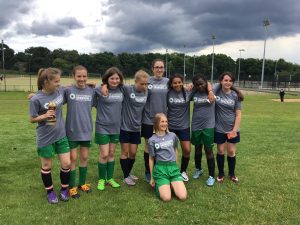 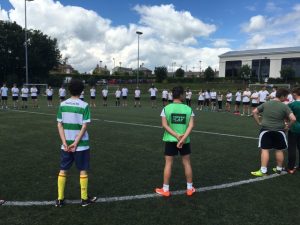 Bradford and Keighley supplementary schools participated in a large tournament which involved young people in three age groups competing. Matches were organised by Cohesion Bradford and all players enjoyed a BBQ dinner after the tournament. 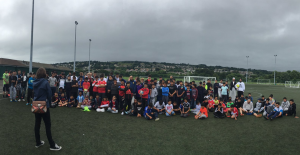 “We don’t just play football, we are ambassadors and we have the power to make change. Football has the power to do that. It speaks so many languages and brings people together. I think we should celebrate difference. We should celebrate the fact that we’re all very individual and that should never be something to be held against you. Srebrenica teaches us that it is really important that those issues are raised, we are aware of them and don’t ever forget them.”
Casey Stoney MBE, former captain of the England Women’s football team